Vera Ora: How to raise a superstar - Global Woman Magazine
Sorry, no posts matched your criteria.
By gw_magazine
0 Comments
LIKES

Vera Ora: How to raise a superstar

VERA ORA was born in Kosovo. She left her country in 1991 because of the political situation, together with her husband and two daughters, Rita, at the age of one and Elena aged three. Her son Dan was born in 1997. Vera graduated in medicine in Russia and worked as a GP in Kosovo but during the first years in London she dedicated her life to her children.

Later Vera decided to invest in her career and started to learn the English language as well in order to apply to the General Medical Council for her license to practice as a doctor. After that Vera decided to specialise in psychiatry and in 2005 she started to work as a psychiatrist for NHS mental health services where she is currently practicing. Vera is also the Ambassador of the project ‘Empowering Albanian Speaking Women’ led by the Shpresa Programe and Solace Women’s Aid.

Vera is now famous not only for her achievement as a professional woman but also as a very successful mother – and proud of her younger daughter, Rita Ora, for the global success she has achieved as a popular singer and now judge on the BBC One hit show ‘The Voice’. 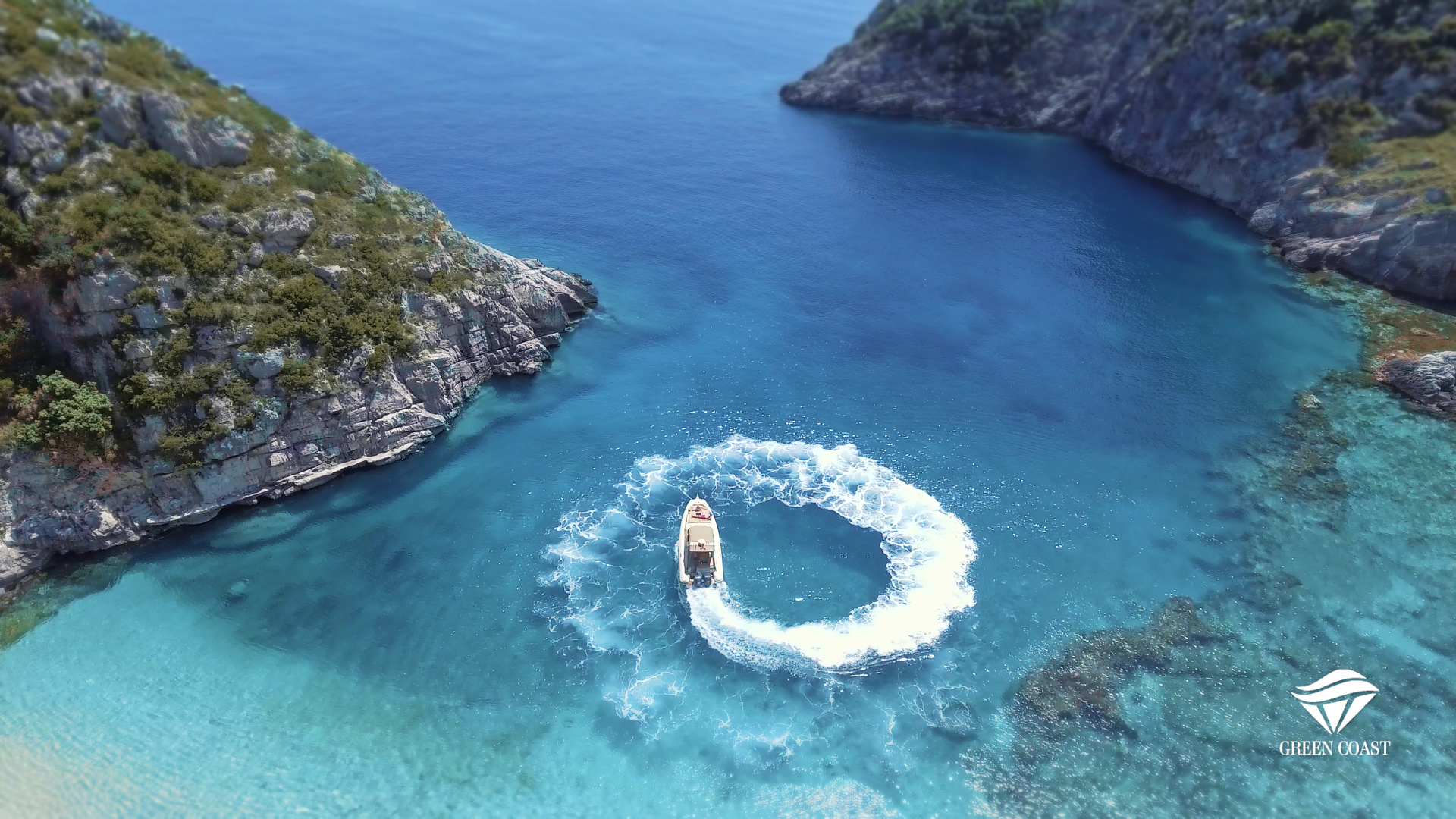 Dr. Nilda Perez: I was raised to be a foresight strategist 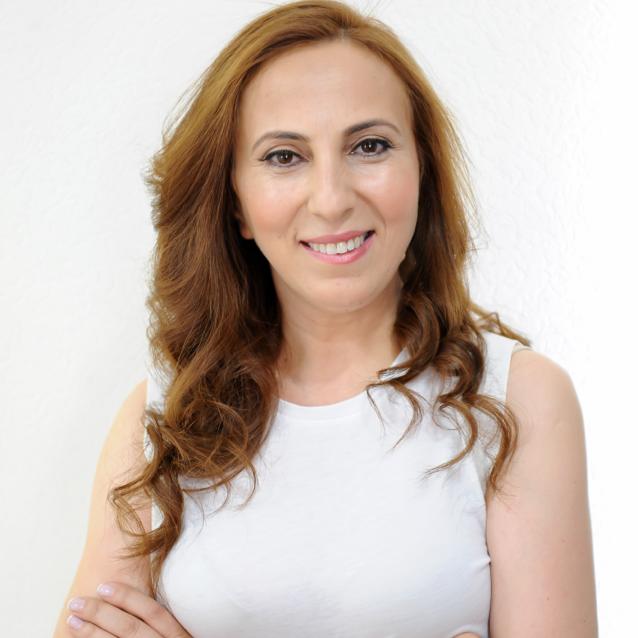 Zeynep Kartal: My dream is to design for the Duchess of Cambridge!