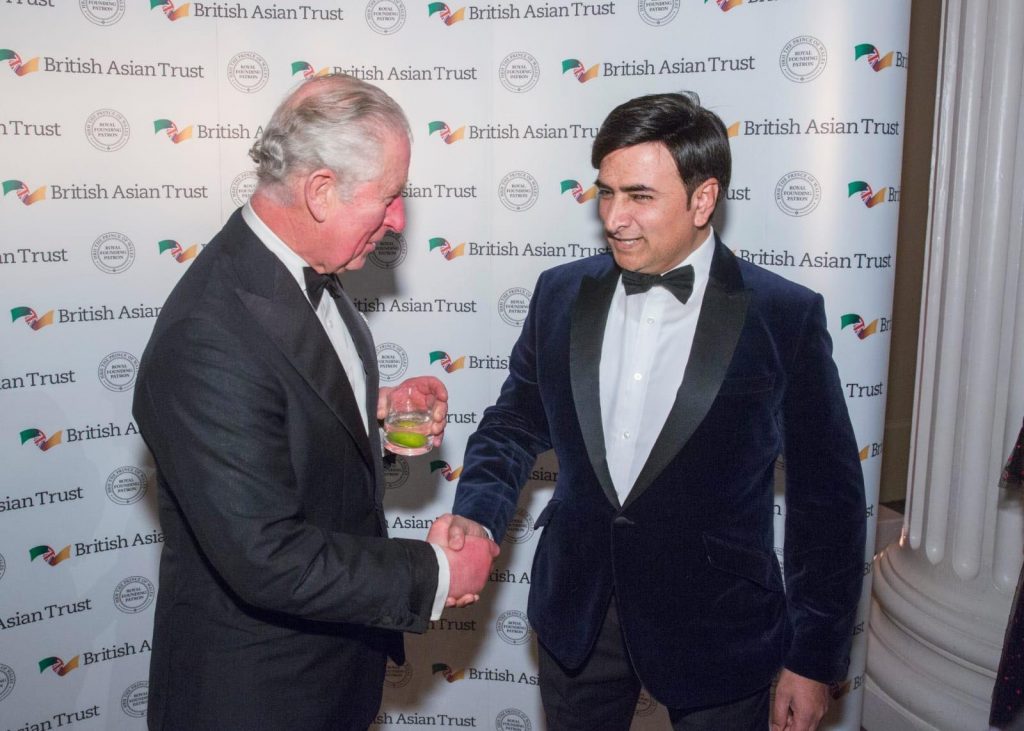 The Harder You Work the Luckier You Get

Arif Anis Malik: Crises in the past have inspired great leadership icons. If we as humanity have been waiting for a sign, then THIS IS IT!

How did you feel when you were announced as a winner for the Global Man Award, 2019?

The announcement came as a huge surprise. Particularly for an immigrant in the UK who started his journey three decades back as a shepherd. Also, the nominations were awesome. The likes of Andy Harrington were nominated from the UK, and I thought I did not have much of a chance. I knew Mirela and was appreciative of her amazing work for Global Woman. However, I am also aware that sometimes awards and recognition are more about your public profile and presence. So, the nomination itself came as a surprise. When I heard of getting shortlisted among finalists, I said: ”Huh, you gotta be kidding”. Winning the Global Man award in a star-studded event at Hilton was the moment of a lifetime. It was kept confidential till the last minute, so I was pretty much out of breath when my name was announced. At the same time, it was a fulfilling moment. You know when you feel acknowledged on a global stage after serving for two decades, speaking to more than a million people in 42 countries, writing books, doing charitable work – and then you get this pat on the back. It all seems worth it with a huge expression of gratitude. I won Brian Tracy ward of excellence in 2017 but being the Global Man of the year was the icing on the cake. 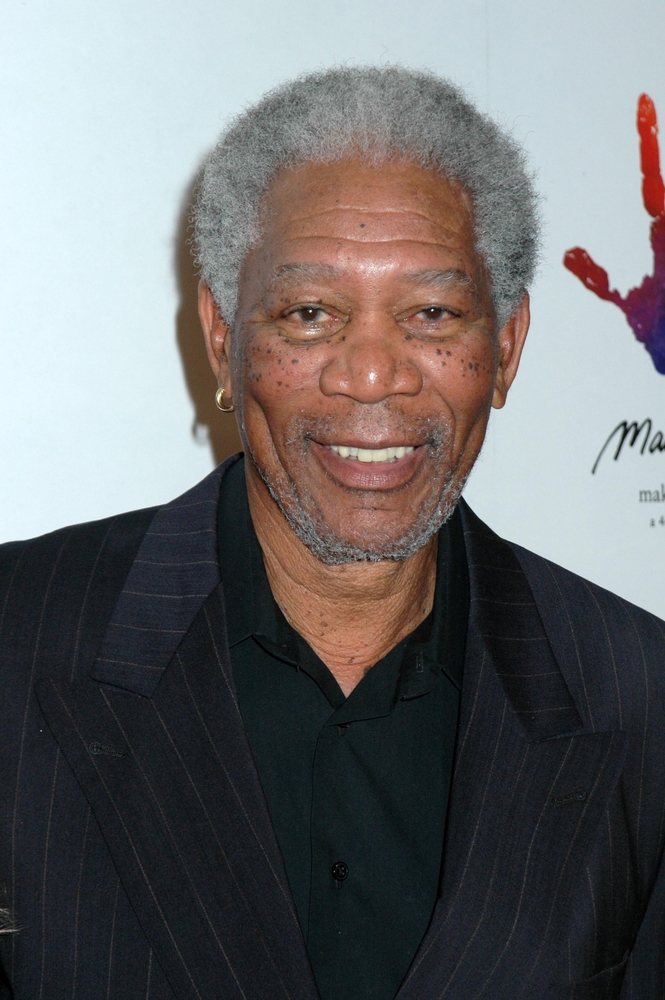 The Most Soothing Celebrity Voices To Send Us To Sleep 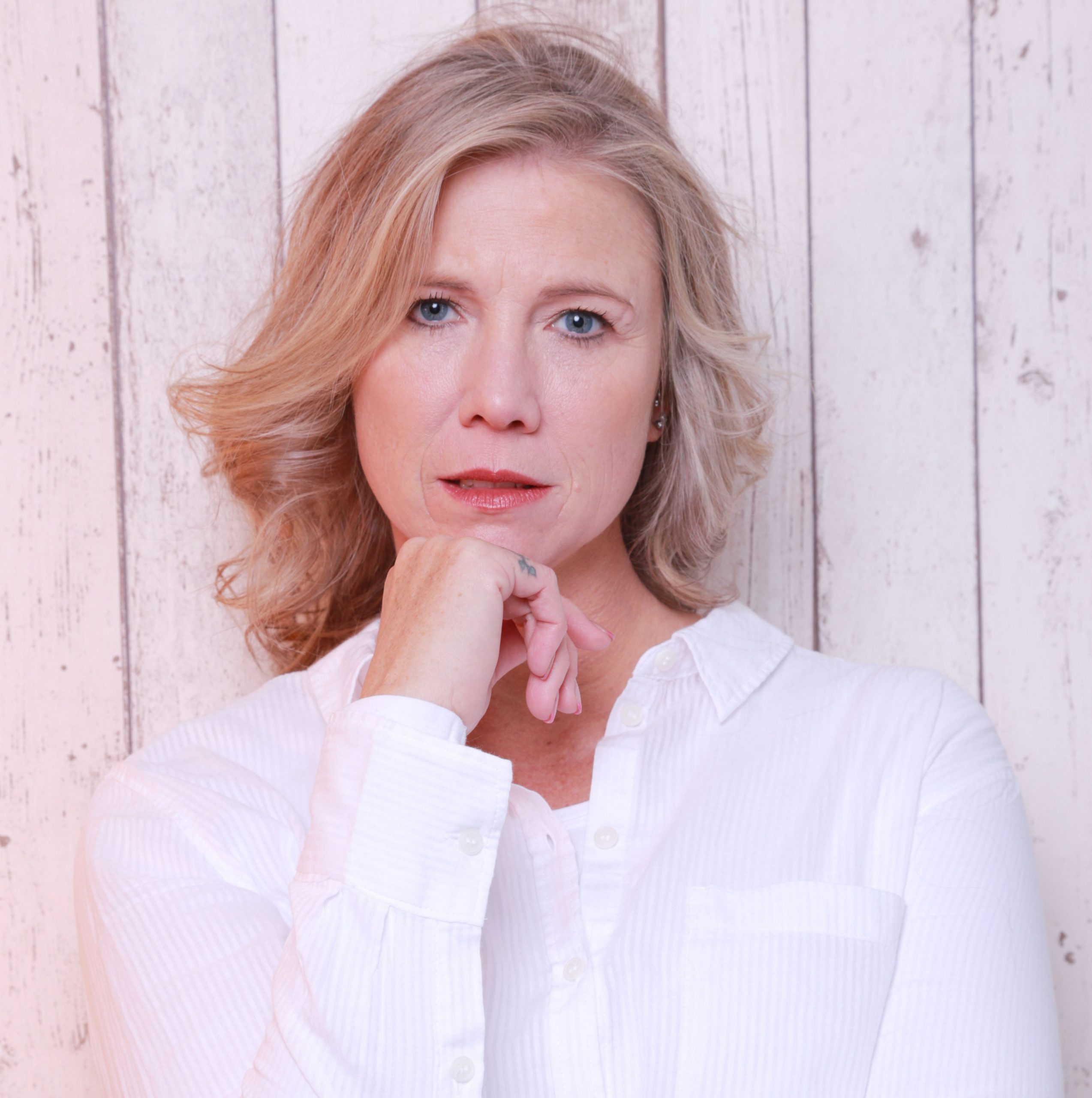 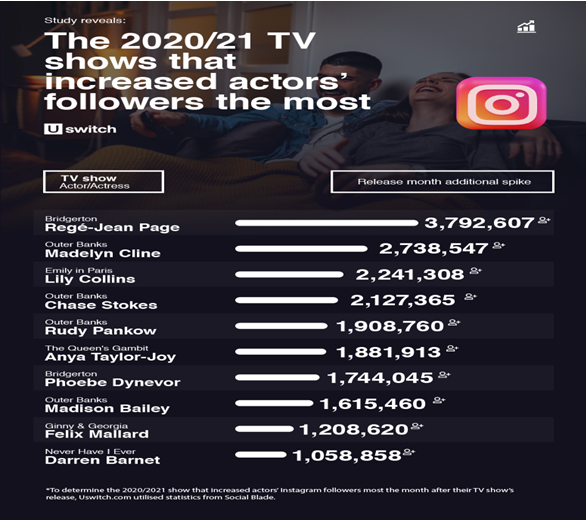