Tally Koren: What being a free woman means to me - Global Woman Magazine
Sorry, no posts matched your criteria.
By gw_magazine
0 Comments
LIKES

Tally Koren: What being a free woman means to me

TALLEY KOREN was born in Israel and began a long career as a model in her home town Haifa, later she moved and worked in Tel Aviv, New York City and Mexico City. She returned to Israel to serve in the Israeli Army, which is obligatory and it was during this time that she won the “Miss Water” beauty competition.

Tally decided to pursue her dream to become a singer at a later age of 23 and only after she discovered the gift of composing and writing songs. During the late 1990s, she moved to London and besides doing music she worked as a journalist, writing for Israeli magazines about holistic life and places to visit in the UK. Tally completed a BA in Jewish Studies and Theology at the Leo Baeck College. She became a Reiki Master and trained in Mystic Therapy, a spiritual form of healing.

You have just released a new song called “Free Will” – what is this song about?
When I wrote the song in one take on Christmas Eve a few years ago, I didn’t understand fully what its meaning was but the song has now become the motto of my life – turning minus into plus, awareness and transformation. In every breath, we have the choice of how to behave, if it be positive or negative, to love or to hate, or even in practical things in life like, choosing to eat either chocolate or an apple, to go to the gym or watch TV etc. 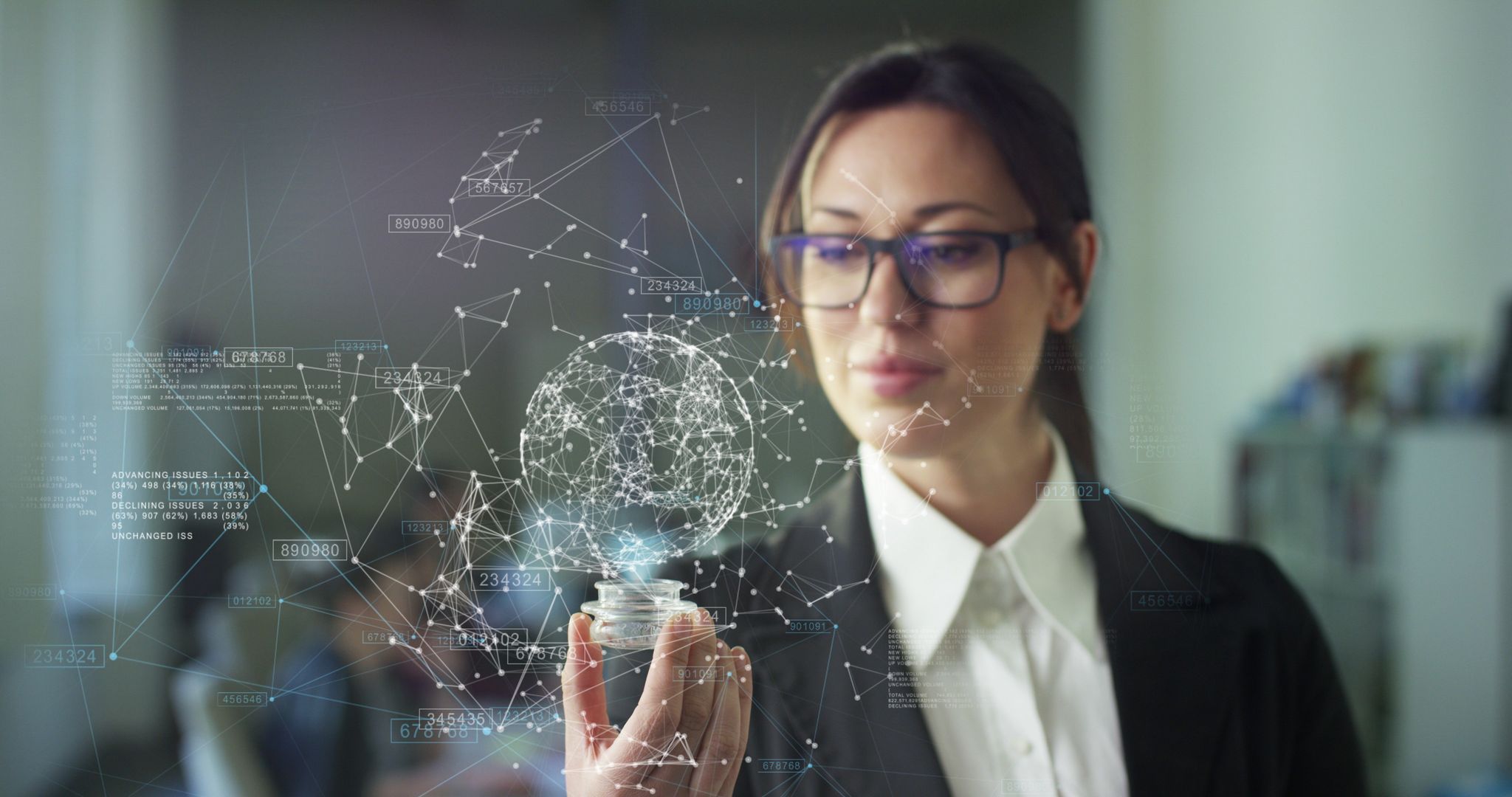 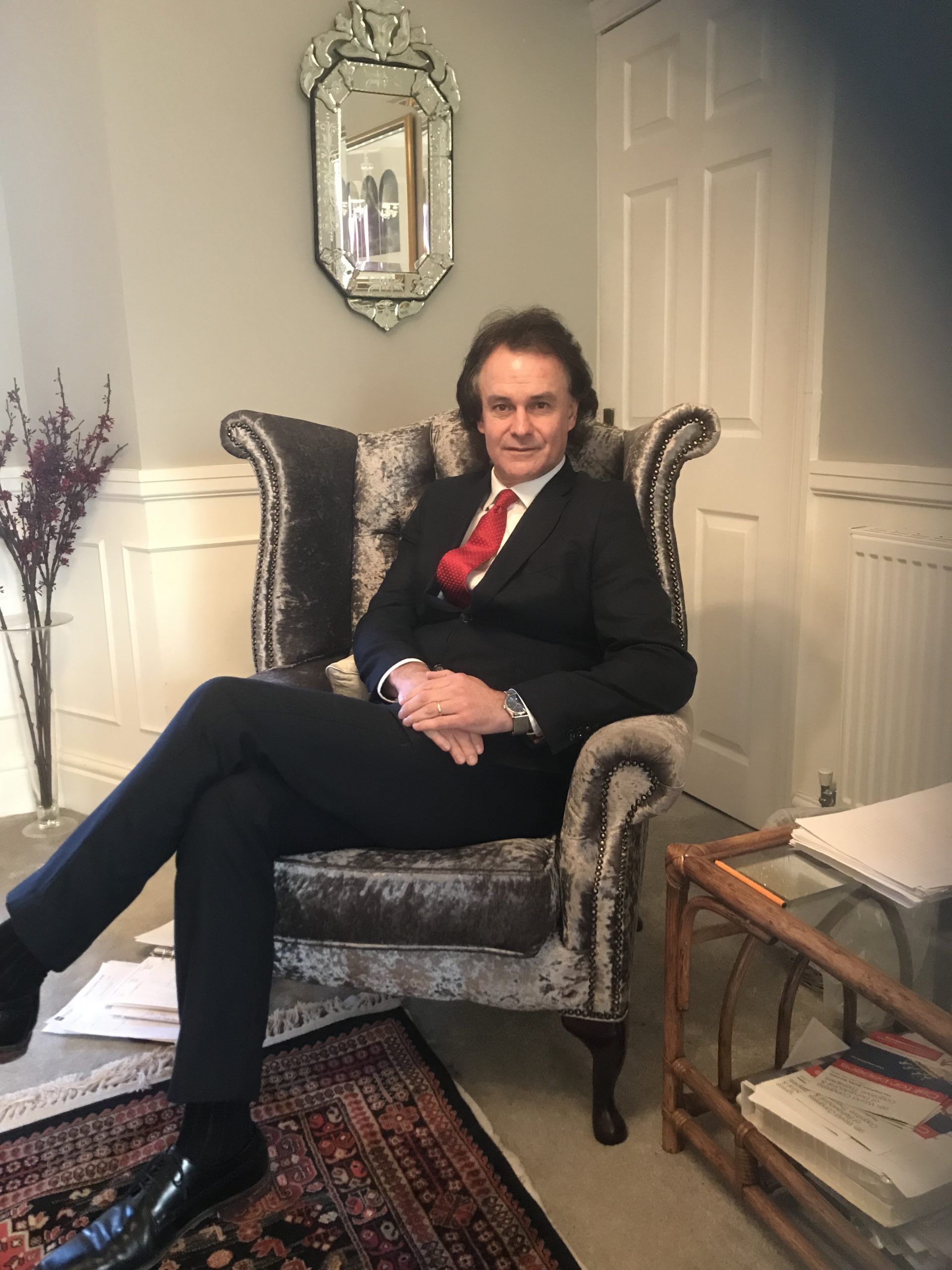 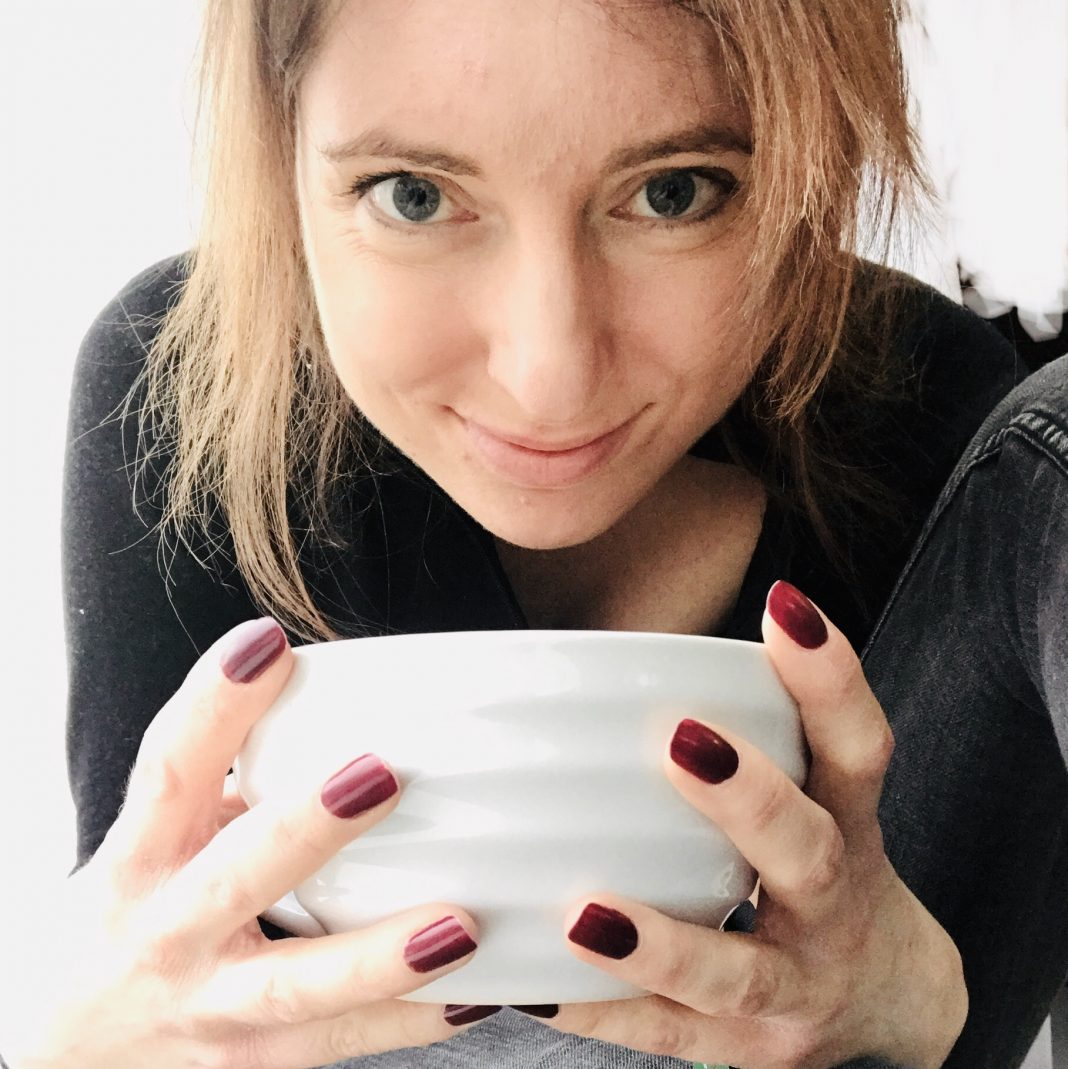