PROFESSOR ZENOBIA NADIRSHAW at the University of West London has influenced the profession through organisational change as well as in the teaching and training of psychologists to work more efficiently and effectively with people from Black and Minority communities.

She is also Professor at the University of West London, External Examiner to four post-graduate clinical and counselling courses, National Assessor for Consultant posts in the NHS, Chair and Committee Member of several British Psychological Society Divisions of Clinical Psychology. Zenobia has influenced the profession through organisational change in service delivery, service planning and service provision as well as in the teaching and training of psychologists to work more efficiently and effectively with people from Black and Minority communities. 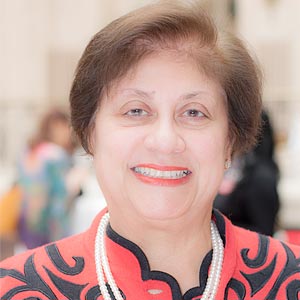 Psychology has been of interest to Zenobia Nadirshaw since she was a schoolgirl. Several students would come to her to talk of the difficulties that they were experiencing with their class students and other older students (including bullying). She was very concerned about this.

After leaving school Zenobia studied psychology at University for her BA exams as well as a post graduate MA study in clinical psychology, and winning a scholarship. After her educational attainments in India she came to England and started her career in the subject at a very large institution in Hertfordshire which housed 1,300 patients. Zenobia led on an initiative which resettled patients into the community across north west London, being guided by the principles of Community Psychology.

According to you, what is a community?
It’s a concept relating to groups of people coming together, sharing common goals and activities and where people`s dreams can turn into the reality of experience. Community groups and the people who make up these groups can move out of the hypocrisy surrounding empowerment and advocacy and create a vision and mission that truly empowers rather than entraps them.

A community is about groups of people involved in public engagement and achieving impact at individual as well as collective levels, regarding the inequalities that are experienced by vulnerable people (including refugees and migrant communities). A community is about groups of people working together to create a sense of safety, togetherness and solidarity against the inequalities experienced by certain sections of the population (for e.g. women or vulnerable groups suffering from mental health problems and other disabled people in society)

Why is it important to belong to a community?
Communities offer interaction experience, which creates space for people to re-look at themselves and their own identities as well as their collective identities. It’s an avenue where one can involve oneself in positive and constructive activities.

What is the role of women in building communities?
Women can act and think like leaders, stand up for the right cause for themselves and others, as well as help others to overcome uncertainties and anxieties. Talent and great ideas generated by women can go far in the messages that can go out. Women have the capacity to find courage stronger than fear and convert weakness into power and opportunities, and remove the blame that is put on them as a result.

Is the community a safe place to explore who we are?
Yes and no is my answer. Communities can make a difference in tough times with a group of people sharing similar views, shared causes and shared interests via togetherness and solidarity. However, communities and community groups can also be a source of gossip. Several people from various ethnic and refugee groups have told me that they cannot/do not trust various organisations in the communities as they are not confident that the information that they shared with people in these groups would be retained within a confidential setting and context.

What is the wisdom that I could share with our readers?
Surprise yourself to what you can achieve. Aim for the stars and be happy with reaching the top of the tree. Convert weakness into strength, and into power and opportunities that are around you. Involve yourself and others in positive and constructive activities by giving permission to yourself to do better in life and circumvent the difficulties that you may have or imagine you have. A Chinese proverb says “A journey of a thousand miles begins with the first step.” Take that first step by yourself and with others and you will be glad that you did. Find the right cause for yourself and stand in unison with others.

Building Your Instagram Strategy To Grow Your Online Business 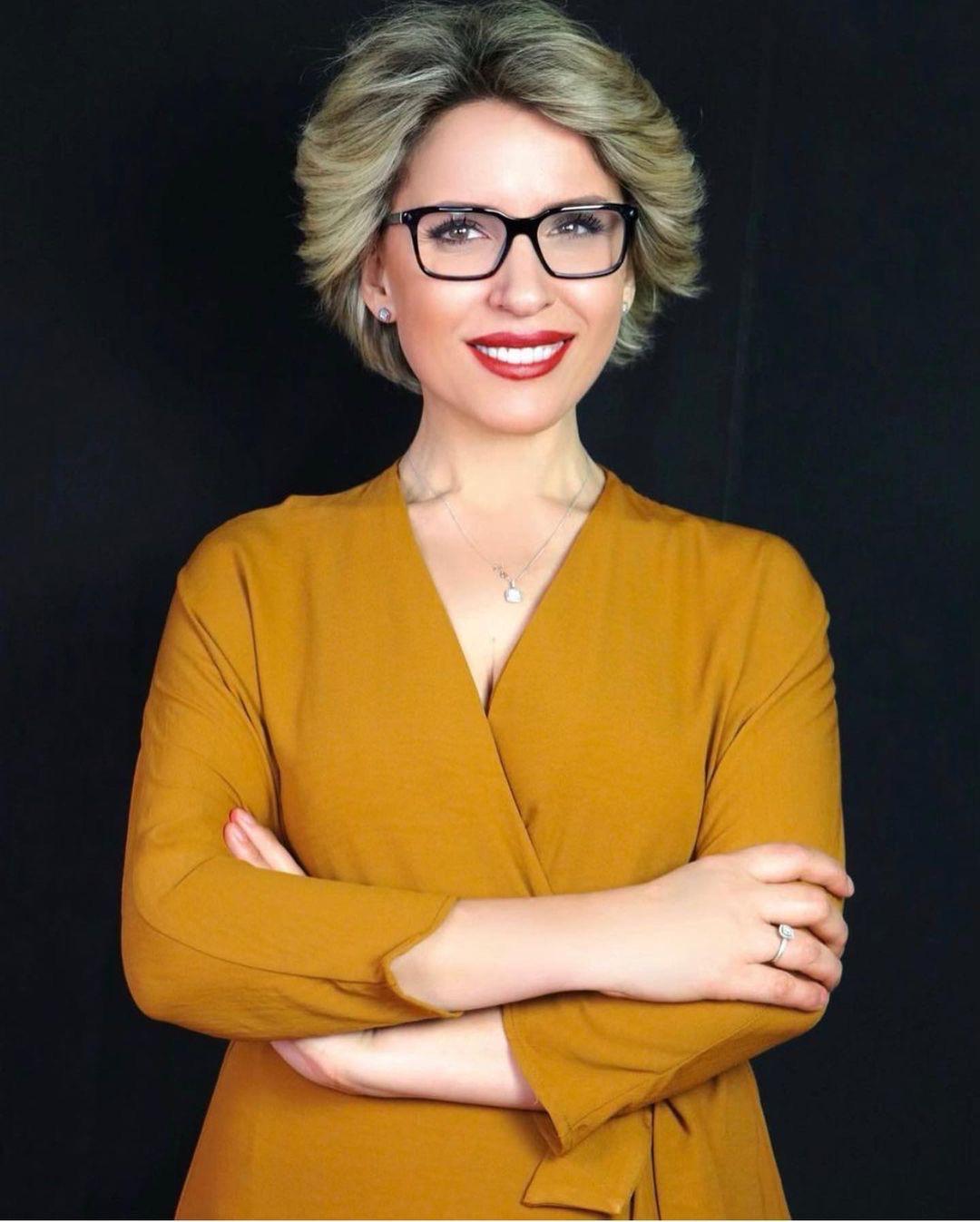 How to Improve Your Self-Esteem in 5 Steps 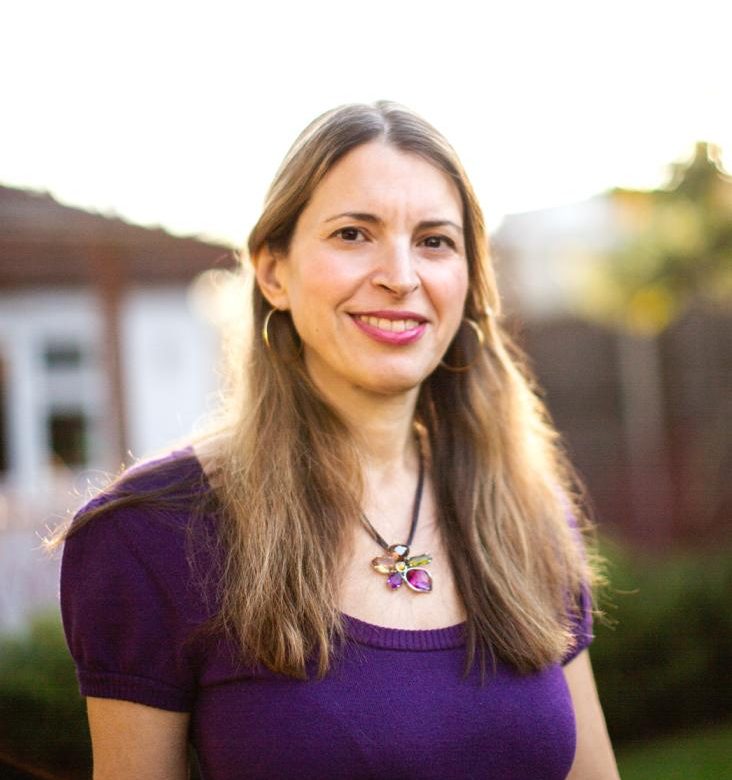