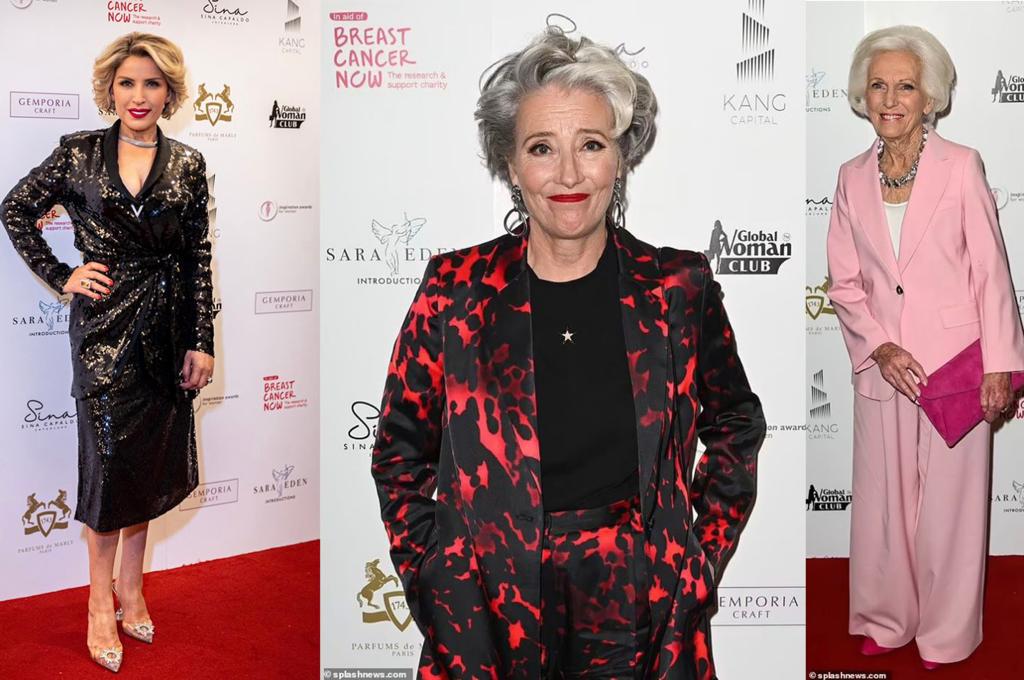 Last Friday, London hosted the Global Woman Conference and partnered with the Inspiration Awards for Women, a gala event, which celebrated the achievements of remarkable women from all walks of life. The event, which was organized by Mirela Sula, The Founder and CEO of Global Woman in partnership with Sky Andrew, the Founder of Inspirational Women and with the support of Tre Lowe and Enas Daeki. They all brought together an impressive roster of influential women from a wide range of industries, including TV, Media, business, entertainment, and philanthropy.

The conference was opened by Baroness Verma, who delivered a powerful speech that set the tone for the rest of the event. Baroness Verma is a highly respected and accomplished woman, who has made significant contributions in the field of politics and public service.

In her speech, Baroness Verma highlighted the importance of recognizing and celebrating the achievements of women and the vital role that they play in society. She also emphasized the need for more women in leadership roles and the importance of mentorship and support for women in the early stages of their careers.

Baroness Verma also touched on the importance of creating a more equal and inclusive society, and the need to work together to overcome the barriers that women face in various fields. Her speech was inspiring and motivating, and it set the stage for an engaging and informative conference.

Her speech was well received by the audience, and it set the stage for an engaging and informative conference. The conference attendees were motivated by her words and inspired by her leadership.

The conference provided attendees with the opportunity to hear and participate in different panel sessions, networking, VIP Q&A with investors and lots of engagement.

The investors panel provided attendees with valuable insights into the world of finance, including strategies for securing funding and the challenges that women entrepreneurs face in the investment landscape. The panel was an opportunity to learn from some of the most successful female investors in the world.

One of the highlights of the conference was the legal panel, which featured  accomplished legal professionals. The panel discussed the challenges that women face in the legal field and strategies for overcoming them.

Another important panel was the health panel, which brought together medical professionals and experts in the field of women’s health to discuss the latest research and developments in the field. The panel also touched on the importance of self-care and how to maintain good physical and mental health.

The media panel was an interesting session, it brought together leading journalists and media professionals to discuss the representation of women in the media, and the importance of fair and accurate coverage of women’s issues in the media. They also discussed the challenges that women face in the media industry and strategies for overcoming them.

The Inspirational panel was a powerful session featuring women who have overcome significant obstacles to achieve great success in their fields. They shared their personal stories and provided attendees with valuable advice and inspiration.

The leadership panel was a great opportunity to learn from successful women leaders in a variety of fields and to gain insights into the skills and attributes that are necessary for success in leadership roles. The panelists shared their experiences and answered questions from attendees.

Overall, the conference was a huge success, providing attendees with valuable insights, inspiration and networking opportunities. The panel sessions, in particular, were extremely informative and thought-provoking, and provided attendees with a deeper understanding of the challenges and opportunities that women face in a variety of fields.

Following the conference, guests enjoyed a gala dinner where the awards were presented. Among the notable winners were Dame Mary Berry, who won the Lifetime Achievement Award, and Harry and Sandra Rednapp, who were honored with the Inspiring Couple Award, Amal Clooney, who won the Inspiring Human Rights Award, and Gaia Wise, the winner of The Next Generation Award.

The Inspiration Awards for Women was open with a very powerful speech by Mary Ann Thompson, an outstanding philanthropist and humanitarian who traveled from Dallas. This event is designed to recognize the accomplishments of women who have made a significant impact in their fields and who serve as role models for the next generation of women. The awards cover a wide range of categories, including business, entertainment, and philanthropy, and are voted on by a panel of judges and the public.

The two big Global Inspirational Awards went to Sara Gezdari, Politician and Human Right campaigner, and Farah Shamas, CEO of St Raphael Hotel in Cyprus. Other women from Global Woman Network who also received an award were: Giovana Vega from Amsterdam, Linda Attram in London, Valbona Zeneli from Albania and Milentina Marcus from Romania. During this ceremony among many other celebrities, another TV star from Alvania, Alketa Vejsiu was invited to speak and give an award.

The event also supported Breast Cancer Now, a research and support charity, which made the night even more special.

The evening was a great success and a fitting tribute to the many incredible women who were honored. It was an honor to be recognized among so many amazing and inspiring women, and we are beyond grateful for this special recognition. This event has been featured in many national media and press such as the Daily Mail and GB News. 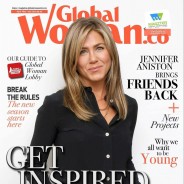 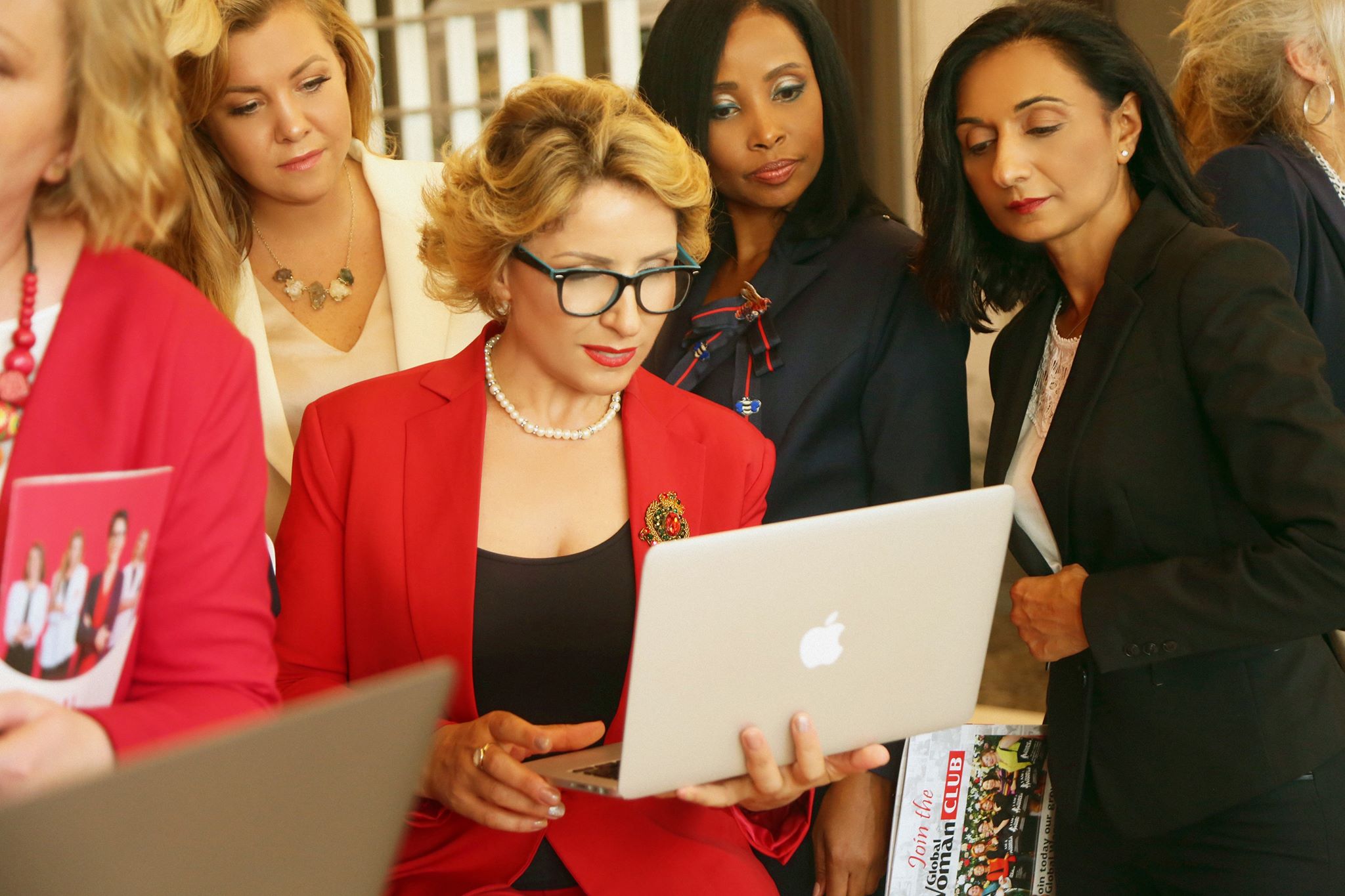 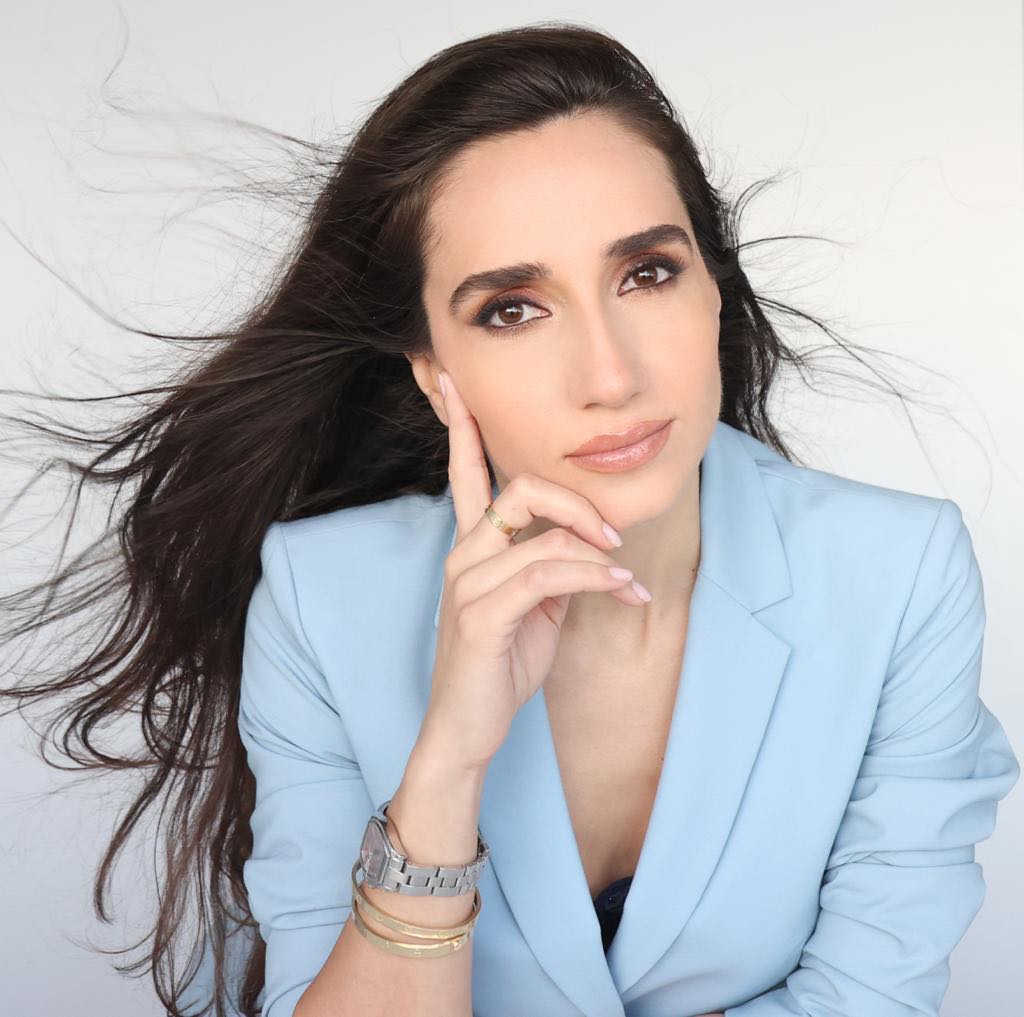 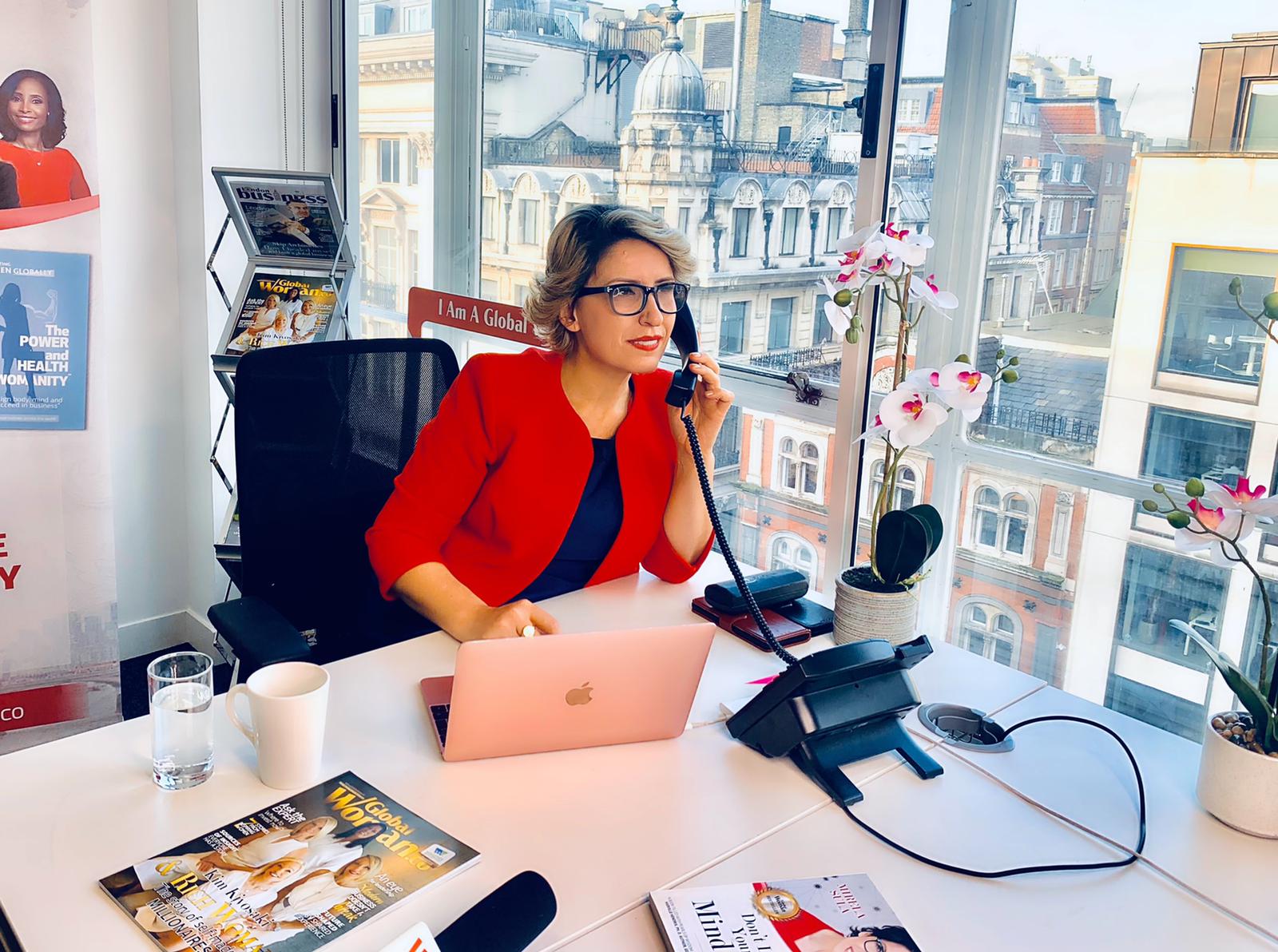 3 reasons why I left Albania to move to UK