Baybars Altuntas was one of the invitees of President Obama in 2010 in the first GES in Washington DC. He was given a personal audience by President Obama before the summit started. Altuntas has been recognized by the European Trade Association of Business Angels (EBAN) and received the Best Individual in Europe Globally Engaging with the World Entrepreneurial Ecosystem award in both 2014 and 2015. Altuntas is the Vice President of EBAN, President of TBAA – The Turkish Trade Association for Business Angels & Early Stage Market Players and Ambassador of the World Entrepreneurship Forum to Turkey & South East Europe.

Launched by President Obama in 2009, GES brings together entrepreneurs and investors from across Africa and around the world annually to showcase innovative projects, exchange new ideas, and help spur economic opportunity. The 2015 GES agenda will focus on generating new investments for entrepreneurs, with a particular focus on women and youth. Since 2009, GES has emerged as a global platform connecting emerging entrepreneurs with leaders from business, international organizations, and governments looking to support them. This is the first time GES will take place in sub-Saharan Africa.

President Obama elevated entrepreneurship to the forefront of the United States’ engagement agenda during a historic speech in Cairo in 2009. Since 2010, when the U.S. hosted the first Summit in Washington, D.C., GES has expanded to a global event, subsequently hosted by the governments of Turkey, the United Arab Emirates, Malaysia, and Morocco. The 2015 Global Entrepreneurship Summit will be held in Nairobi, Kenya, on July 25-26. It will be the sixth annual gathering of entrepreneurs at all stages of business development, business leaders, mentors, and high-level government officials. The established tradition demonstrates the U.S. Government’s continued commitment to fostering entrepreneurship around the world.

Committing to a Bold New Goal to Spark Global Entrepreneurship

Expanding Entrepreneurship in the Middle East and North Africa

Through the Middle East and North Africa Investment Initiative, the U.S. government is launching new partnerships with the Shell Foundation in Iraq to provide financial and practical support to small and medium sized businesses run by entrepreneurs. In Lebanon, through a new partnership with Berytech, the U.S. government will provide early capital and advice for entrepreneurs, as well as mentoring, business networks, and other support as they grow and create even more jobs and economic activity.

As announced by the Vice President, the United States and Volvo are partnering to establish a training academy for entrepreneurs in Morocco. The academy will train 150 students each year from Morocco, Côte d’Ivoire, and Senegal, focusing on maintenance of industrial and commercial equipment. Training will also include technology and general business skills to prepare graduates to enter the modern workforce – either employed by local or multinational companies like Volvo, or as entrepreneurs running their own businesses.

Enhancing Networking and Resources for Entrepreneurs

To deepen engagement and networking among entrepreneurs, GIST has partnered with nine investment, entrepreneurial, education, and corporate organizations to create GIST Net (www.gistnetwork.org). This global, user-driven online platform will connect science and technology entrepreneurs in emerging economies and provide them with the ongoing resources and mentorship they need to collaborate, seek funding, and grow their businesses.

He has been recognized by the European Trade Association of Business Angels (EBAN) and received the Best Individual in Europe Globally Engaging with the World Entrepreneurial Ecosystem award in both 2014 and 2015.He is the Ambassador of the World Entrepreneurship Forum to Turkey & South East Europe.

He was interviewed by CNN International about the GES after his meeting with President Obama in 2010. 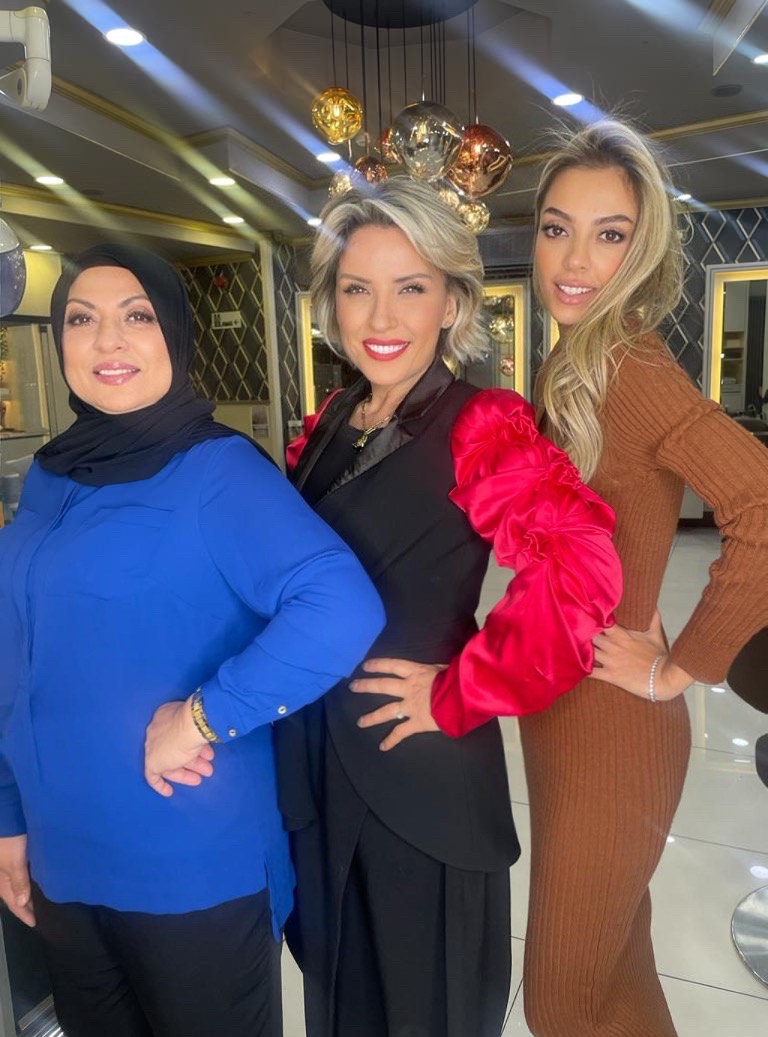 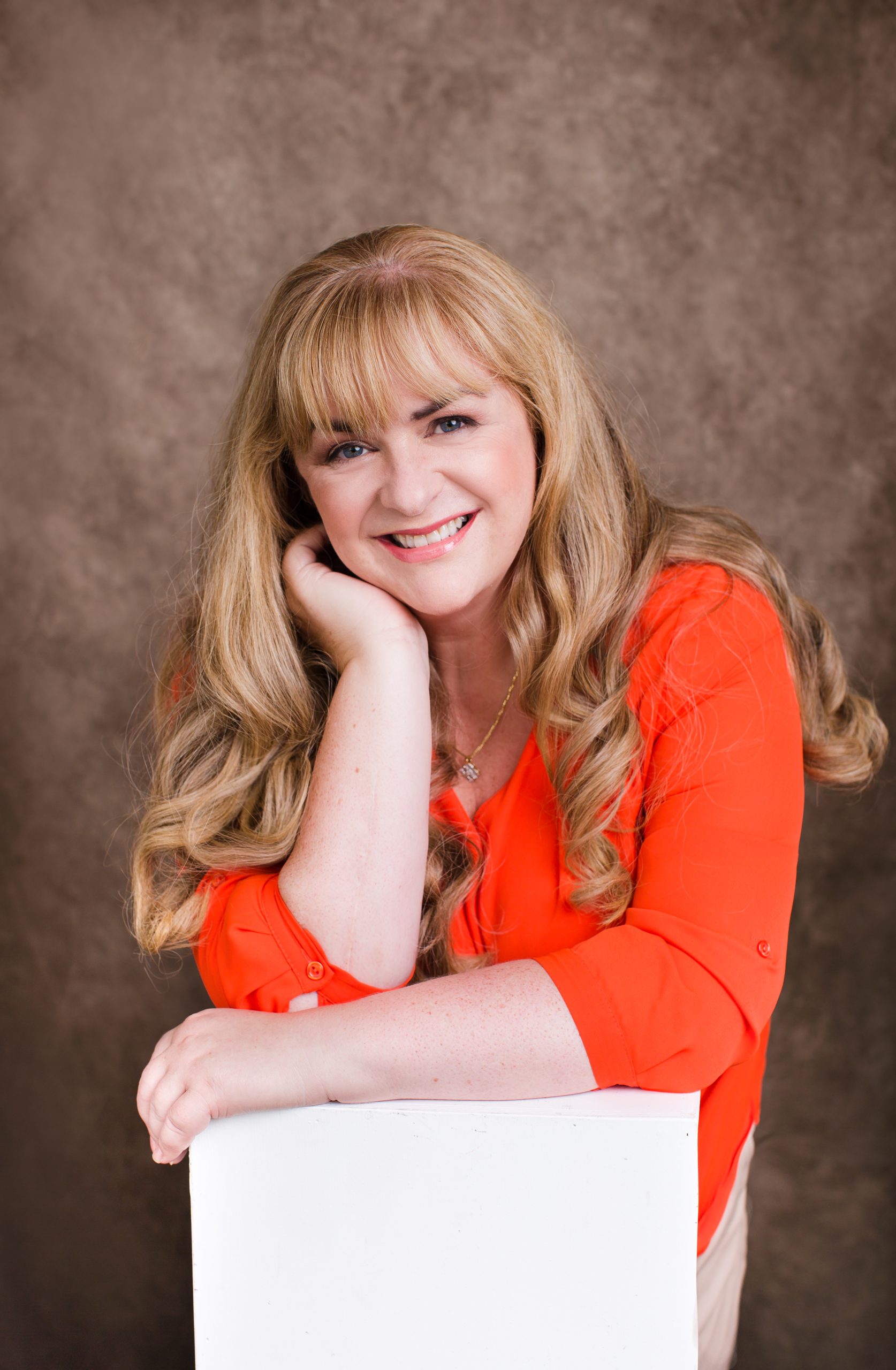 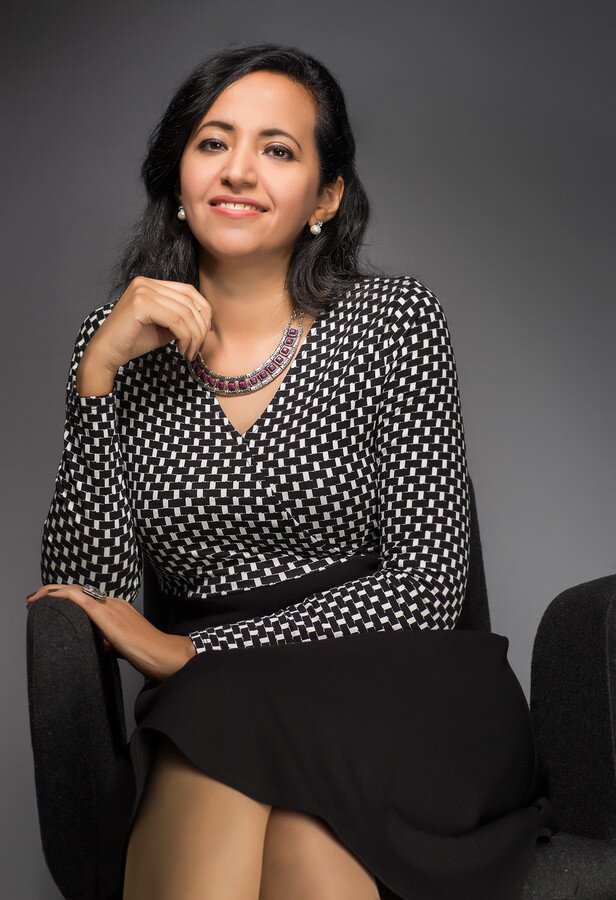