Woman of the Year Mrika Krasniqi: The Formula for Hollywood Success - Global Woman Magazine
Sorry, no posts matched your criteria. 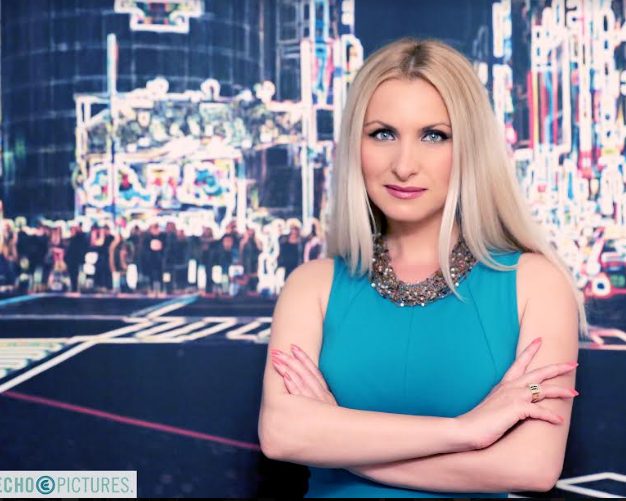 Woman of the Year Mrika Krasniqi: The Formula for Hollywood Success

Woman of the Year Mrika Krasniqi:

The Formula for Hollywood Success

Mrika Krasniqi is a visionary film director, writer, producer and successful entrepreneur, known for her ground-breaking documentary films. As a filmmaker she is considered highly influential in shaping social issues movies, addressing issues of human rights, gender equality, domestic violence, and the treatment of Jews in the Nazi era. She is most famous for writing and directing “Proof” (2018), “Soldier” (2014), “Four Chimneys” (2013), “World’s Noblemen” (2009), and “The Land of Kelmend” (2008).

Mrika Krasniqi is named “Woman of the Year” by U.S. Congress, and “Ambassador for Peace” by the Universal Peace Federation. She won “Best Human Artist” for her film “Soldier” by the European Community of Jewish Artists in Paris and “Certificate of Honor” at the Producers Network at Cannes Film Festival in France. 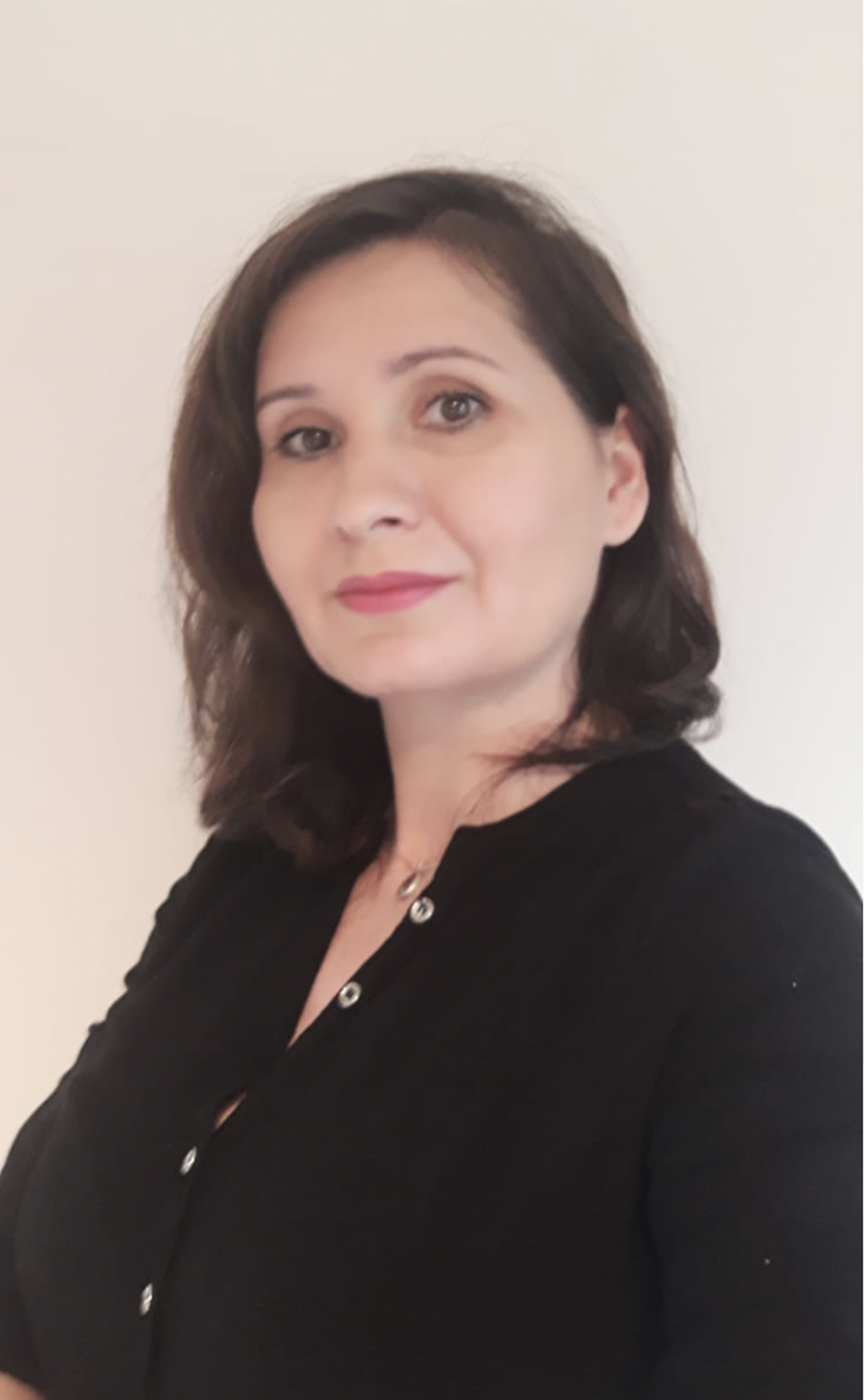 Aurora Pintilie: The Possibilities Of What We Can Create Are Endless 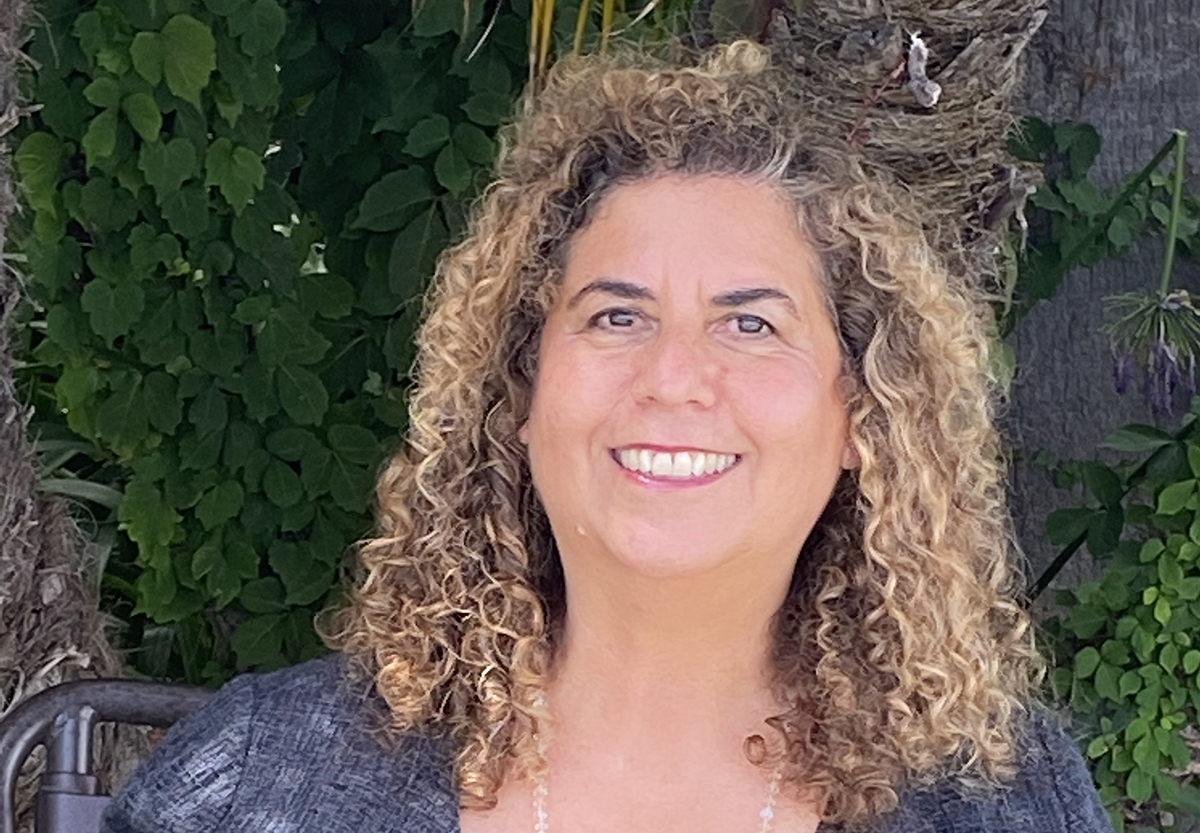 Carla Cohen: How to free the mind from stress and move towards greater peace 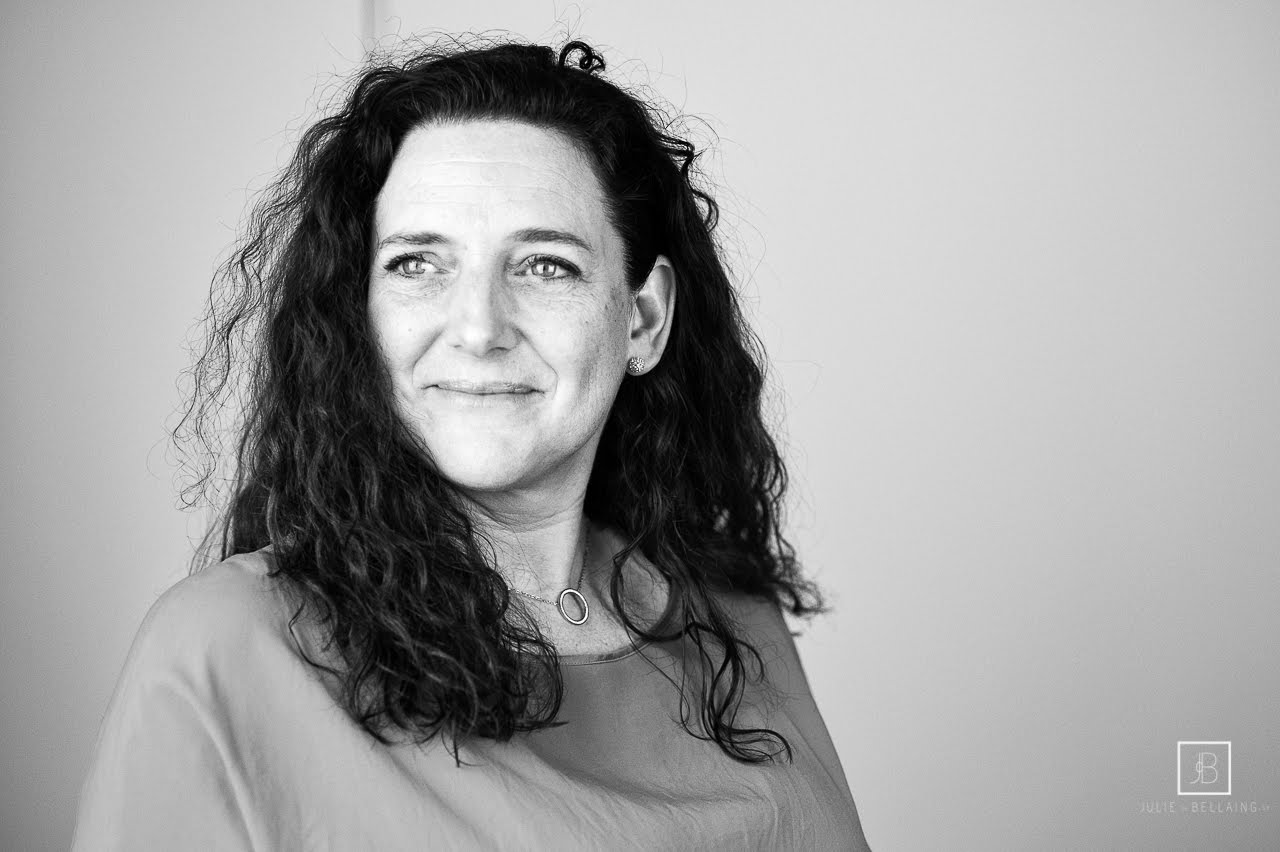