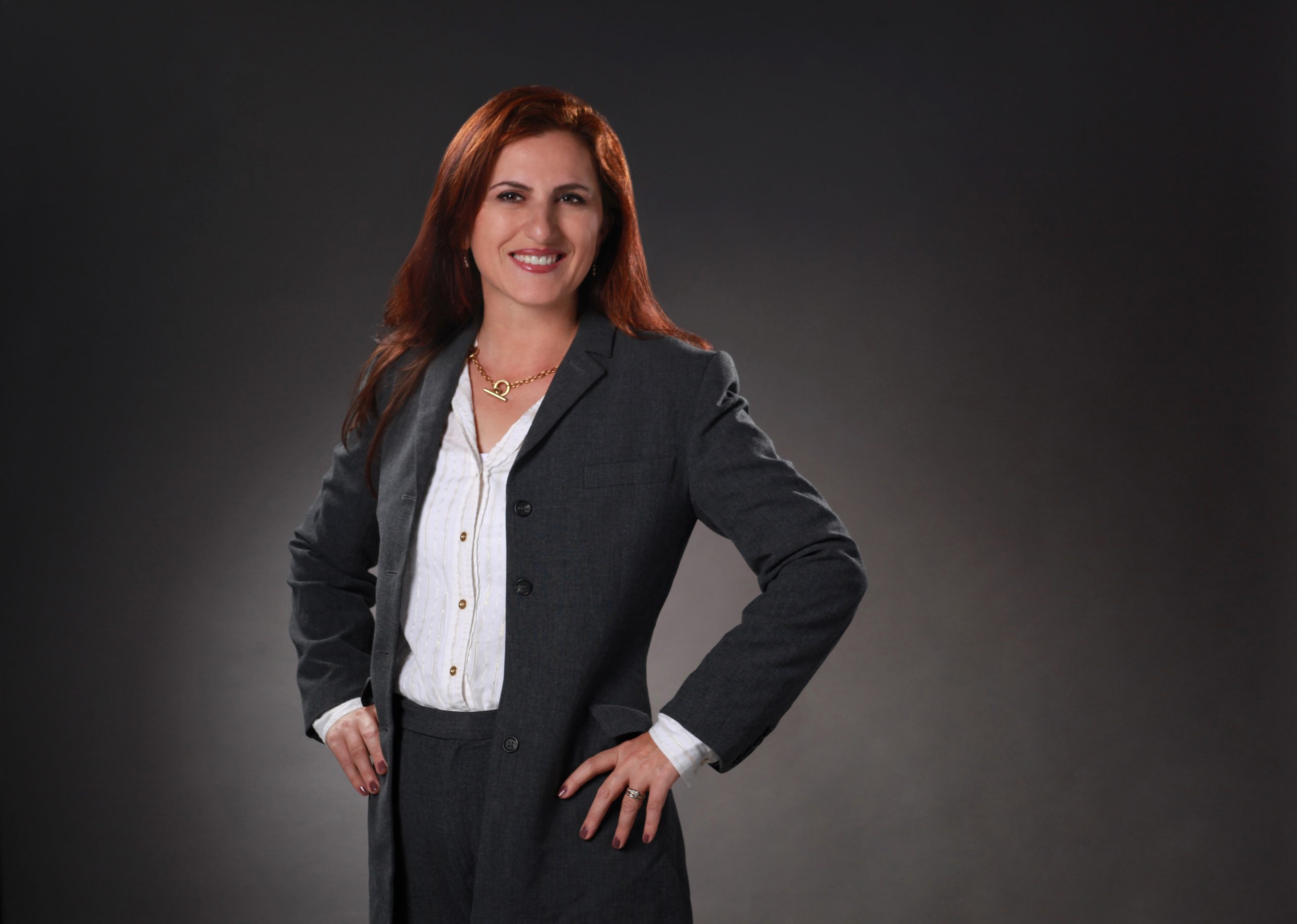 Nafije Prishtina: How I left behind the Kosovo war to find success

If you are looking for a story of how someone managed to touch success past the ashes of war, we are bringing you a living proof. Nafije was at the peak of her youth when she saw her country engulfed in a fierce war. A schoolgirl, she had to leave Kosovo to join the last refugees who could go to the US. She had no choice but to take with her the traumas and memories of the weapons and tanks she left behind in Kosovo. Between the difficulties with the language and the creation of new friendships, she quickly managed not only to adapt to her new life, but also to become an inspiration to others. Today Nafije manages to empower her clients, always training them with a positive mindset. Apparently Nafije has won her war today.

Indeed, Kosovo was in political turmoil for a long time during the Serbian occupation. The war started in 1998 when I was 20. Initially, we were not experiencing tanks and bombs. At the time there were two governments; the elected Kosovo government and the appointed Serbian government which held all the power with their occupational forces. We felt every change the Serbian government as offensively imposed prompting our one tool: peaceful resistance.

When public schools were closed, we established a system of schools inside private homes. At home, my life was fairly normal; my parents were loving and were always there for me and my siblings. My parents were very welcoming, and we always had visitors. Throughout my high school and college days, I was filled with hope and fear. Charged with high ambitions, I wanted to get a teaching degree, become independent and support my family. I enjoyed going to school learning, being surrounded by amazing teachers, and my friends who were like brothers and sisters,full of joy and hope. Conversely, due to the political turmoil, I was very afraid for my safety as Serbs would harass Kosovars both at schools and on the streets just as we were walking home. 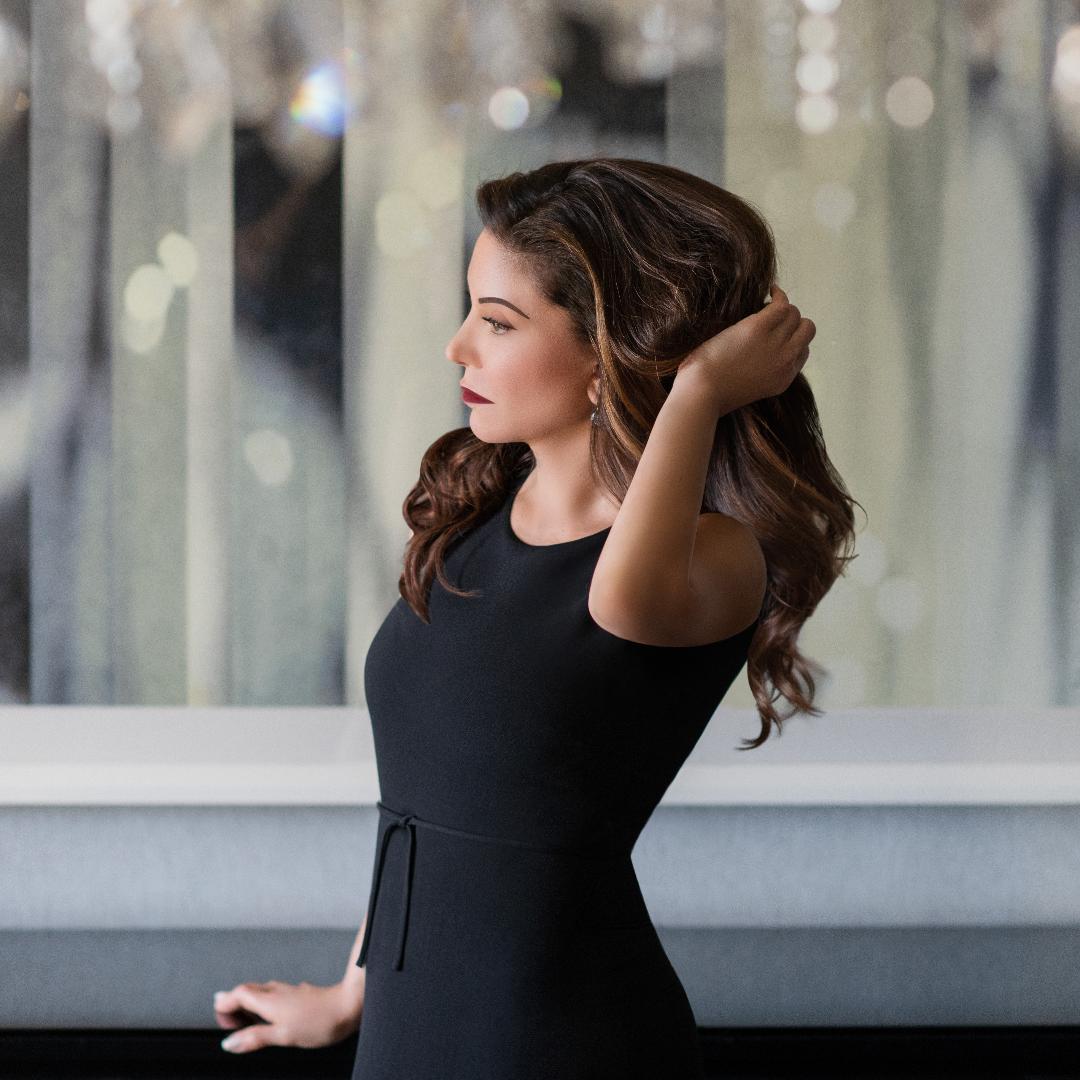 Nina Ansary; The story of a warrior woman 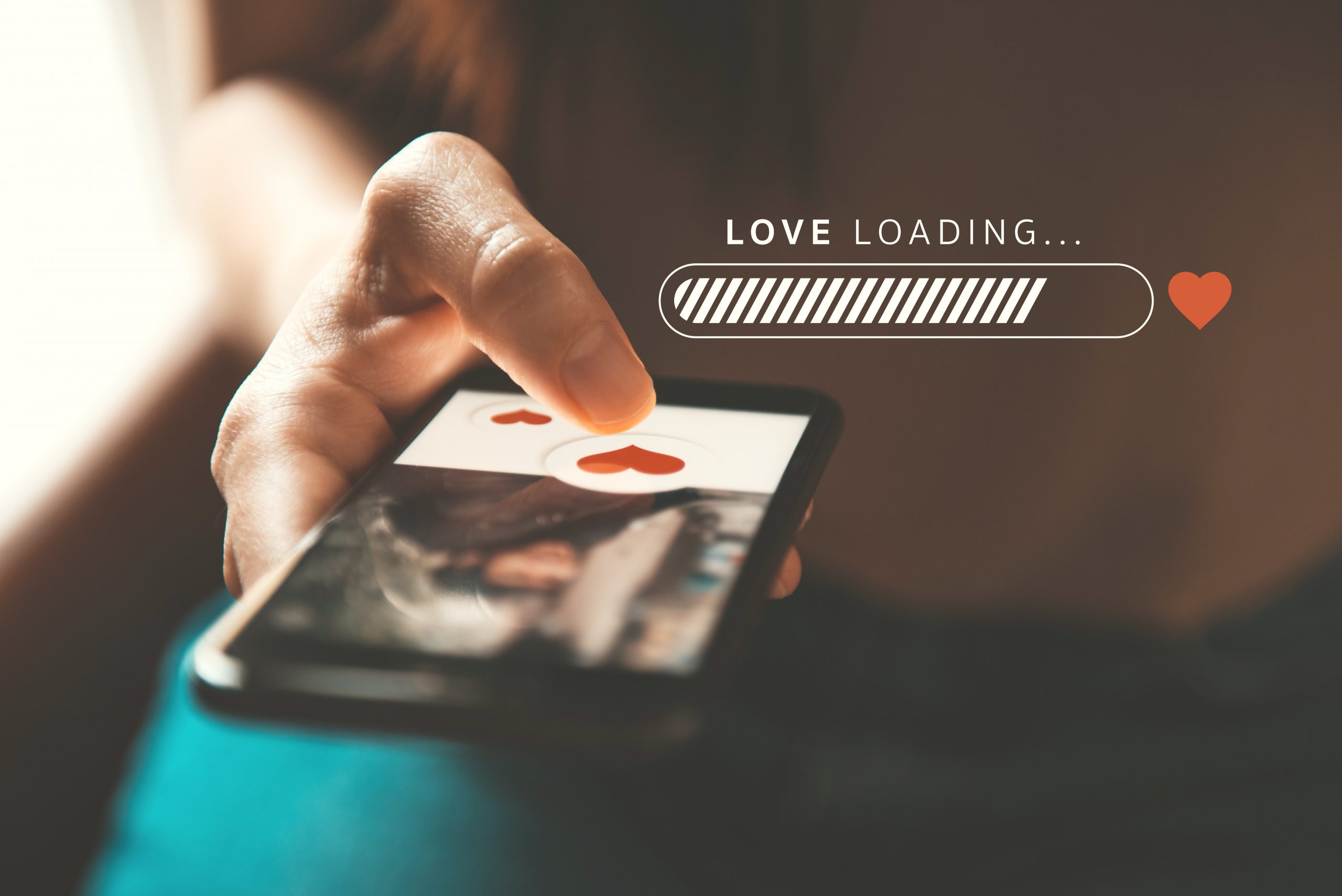 Hayley Bystram: Finding Lasting Love in an Age of Swipes and Likes 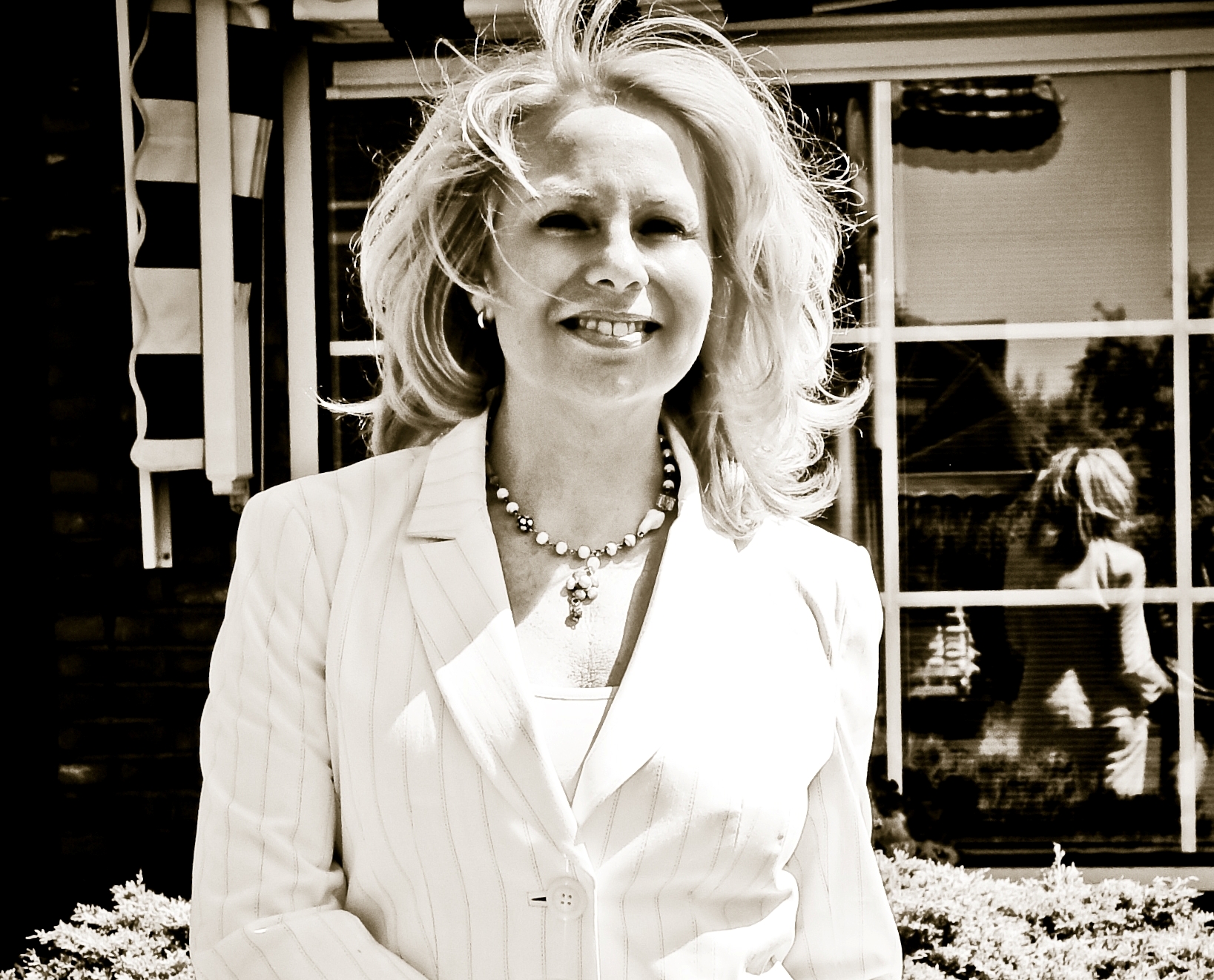 Annemiek Hennin: The painful accident that separated me from life and the journey to resurrection