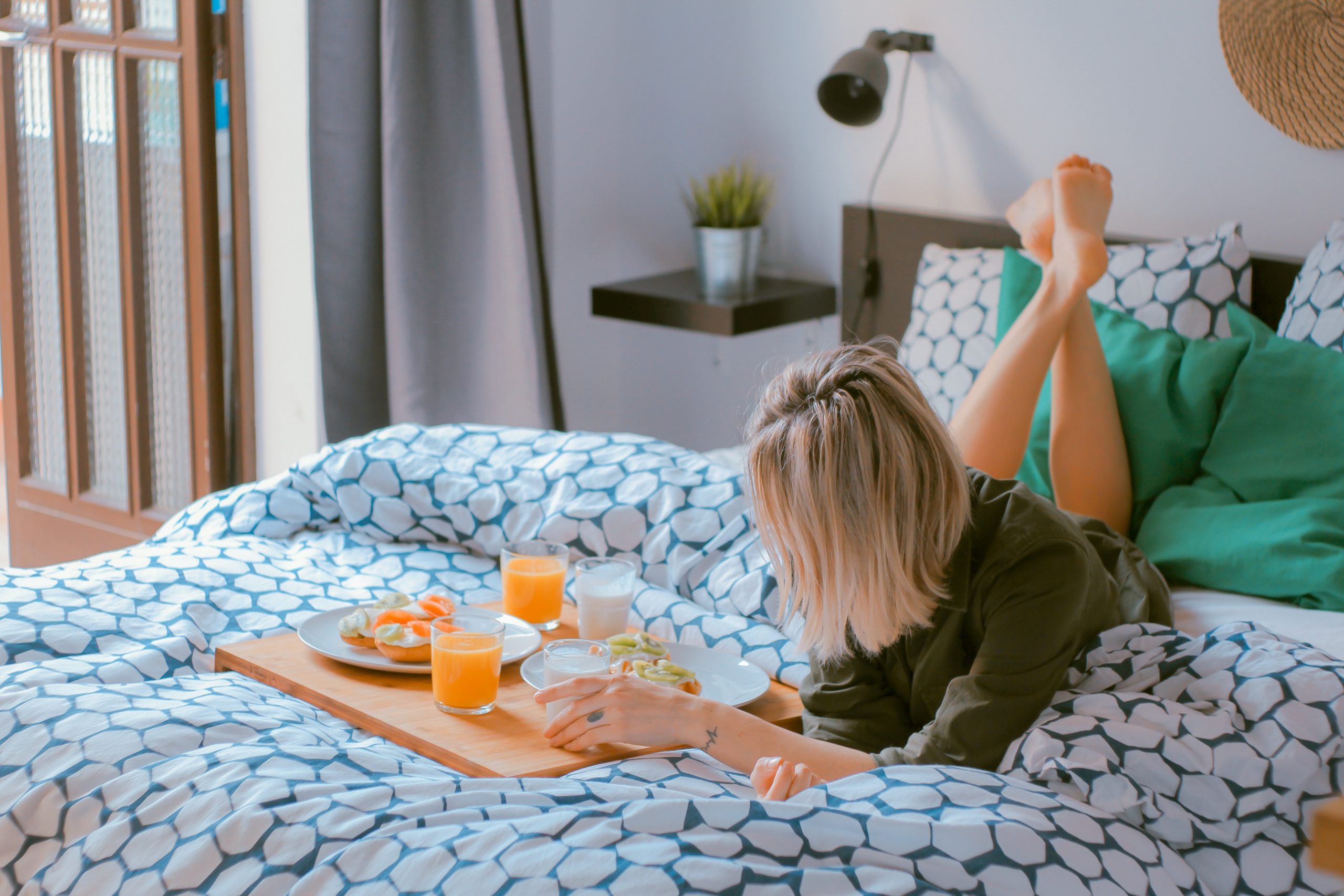 Bed Guruhas surveyed 1,000 people in the UK to see what it is the grinds their gears in the bedroom right now, and what bad habit they are guilty of themselves.From eating food in bed to not washing duvets and pillowcases regularly, Bed Guru have uncovered the UKs top 12-bedroom pet peeves, and the top-12-bedroom bad habits.

The UKs number one bedroom pet peeve is eating food in bed, with 40.61% of respondents highlighting that if their partner eats food in bed, it is especially annoying. And we can see why, who would want lots of little crumbs in their duvet?

As well as crumbs causing an uncomfortable night sleep, Abbas Kanani, Pharmacist at Chemist Click says that eating in bed can be bad for the digestive system. If you eat whilst laying down, or in a slumped position, it can cause acid reflux, which is an extremely painful response to stomach acid getting stuck in the oesophagus.

Bed Guru also asked participants what bedroom pet peeve they were guilty of themselves. Interestingly, only 13.13% of respondents say that it’s annoying when their partner plays on their phone at bedtime, but 32.73% of people admit to playing on their phone late into the night. Which makes sense, how can you be annoyed at your partner if it’s a bad habit that you yourself?

We also asked respondents if they would consider sleeping in the spare bedroom if these pet peeve’s keep reoccurring, and 43.69% of brits said they would! Eating food in bed is sometimes considered a luxury, and often a romantic experience between a couple, but it could actually be cause of relationships breaking down and a reason for a broken sleep.

Carl Walsh, resident sleep expert and owner of Bed Guru says that “The bedroom should be a harmonious and calming place, and if there are clothes on the floor or crumbs in the bed, you will feel distracted, which can cause your mind to feel overwhelmed, and it could impact your sleep.

This could lead to a strained relationship with your partner, as sleep deprivation can be a number one cause of mood swings, and mood swings can often make you irritated with the people closest to you.” 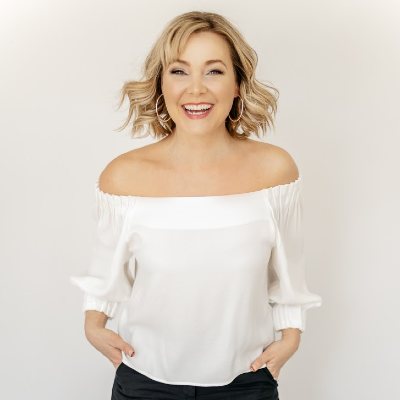 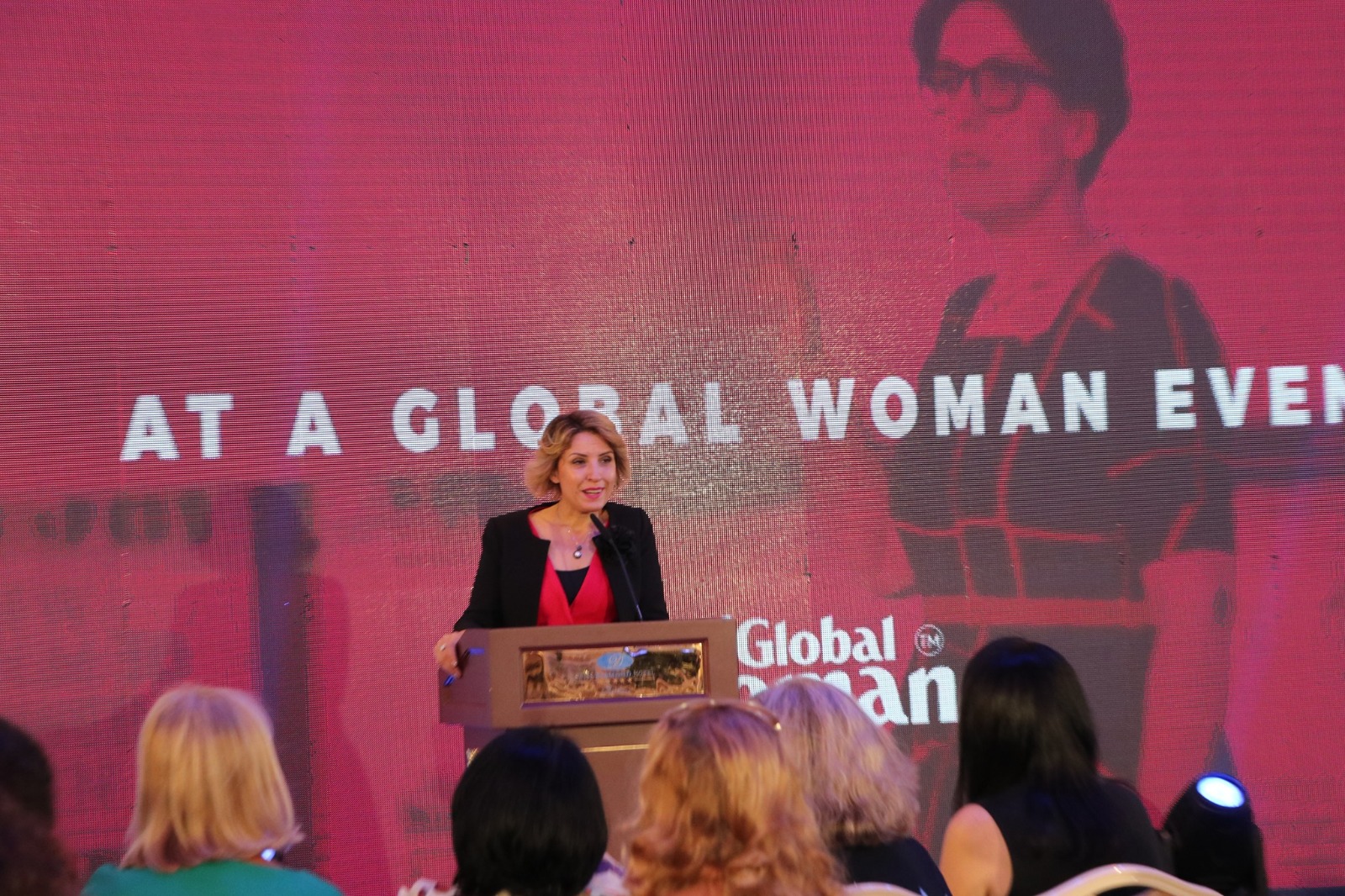 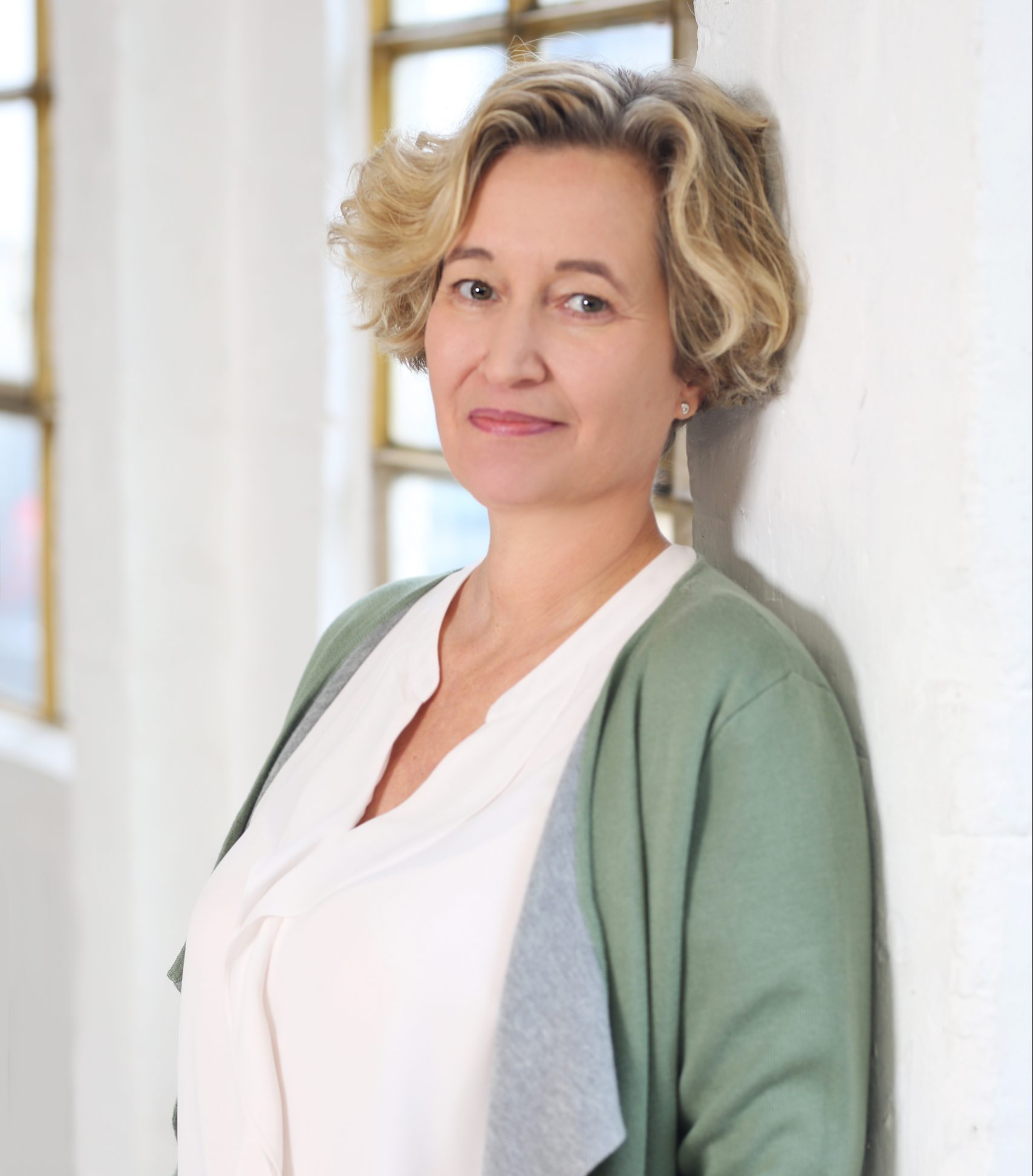