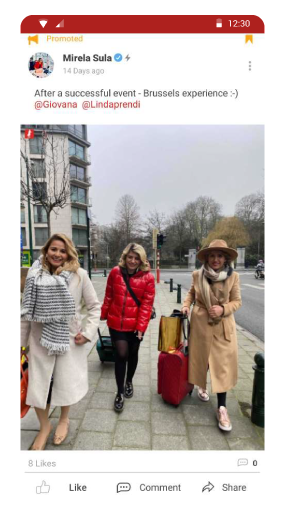 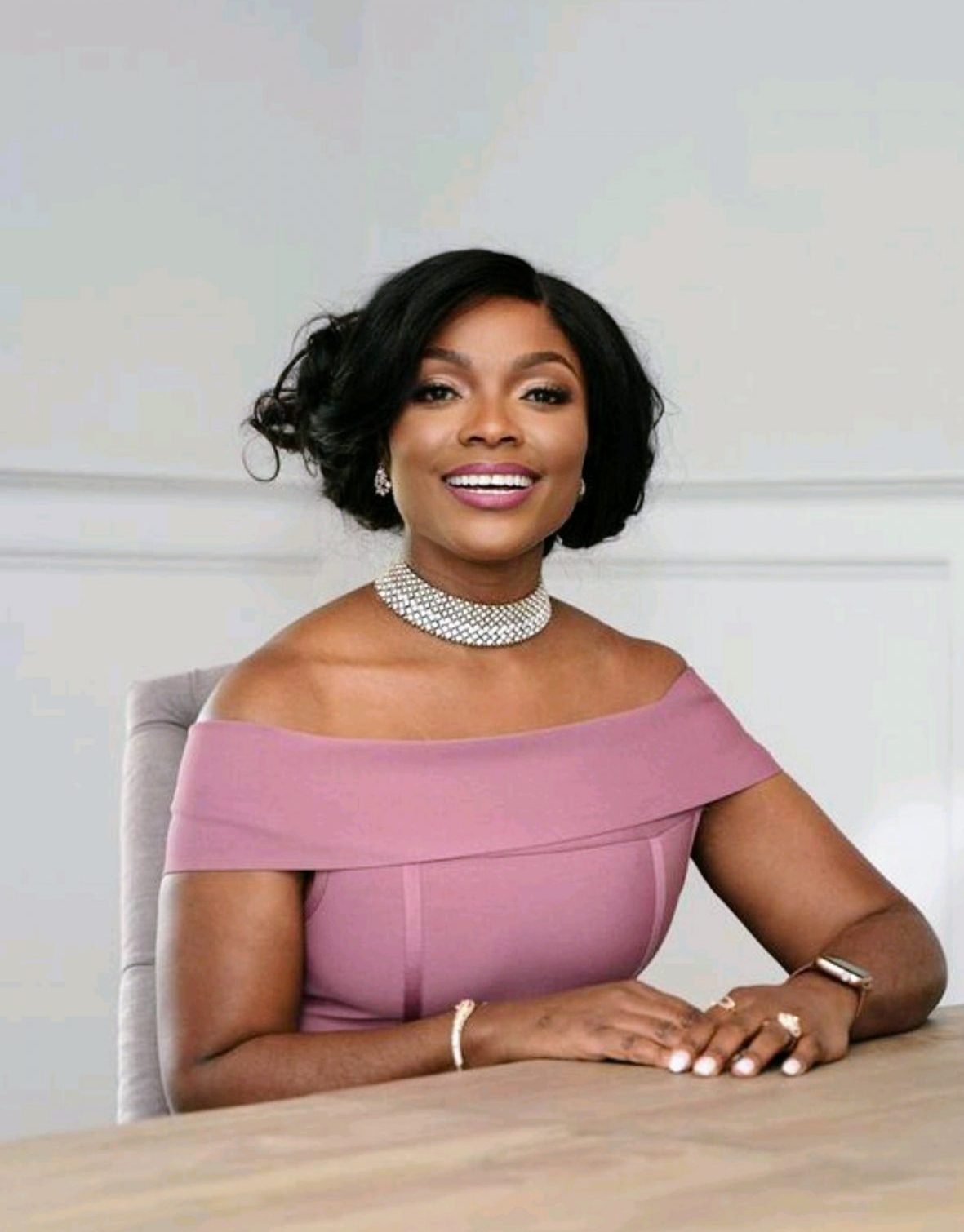 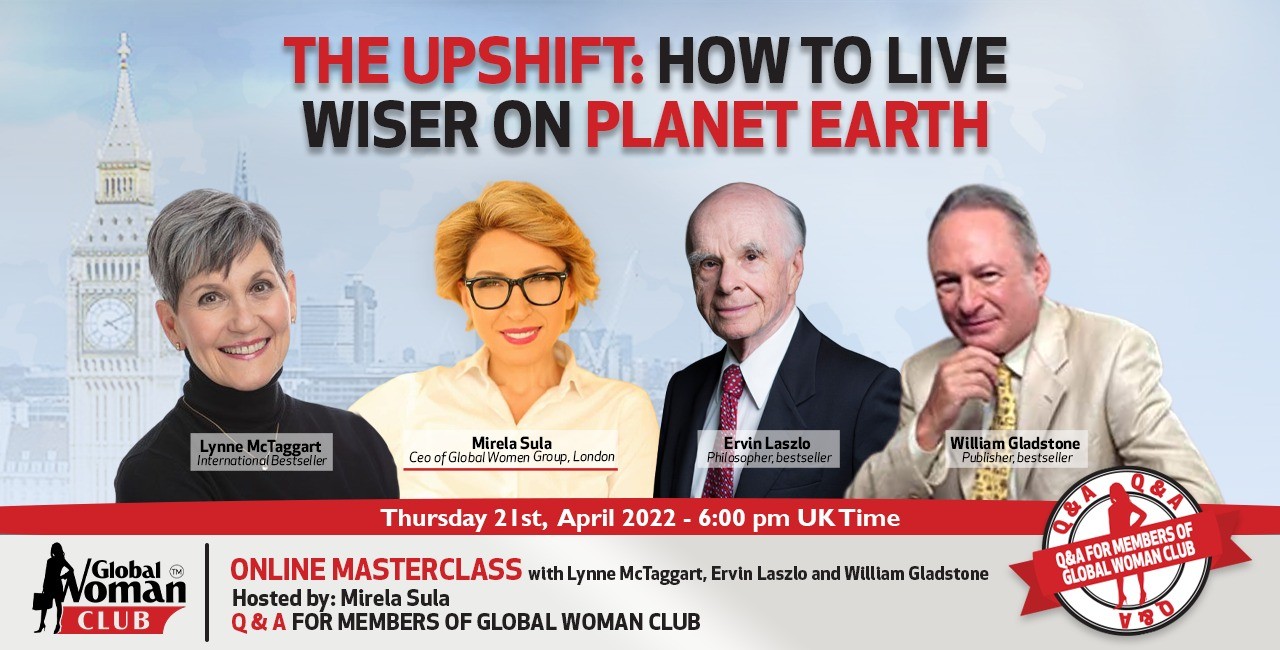 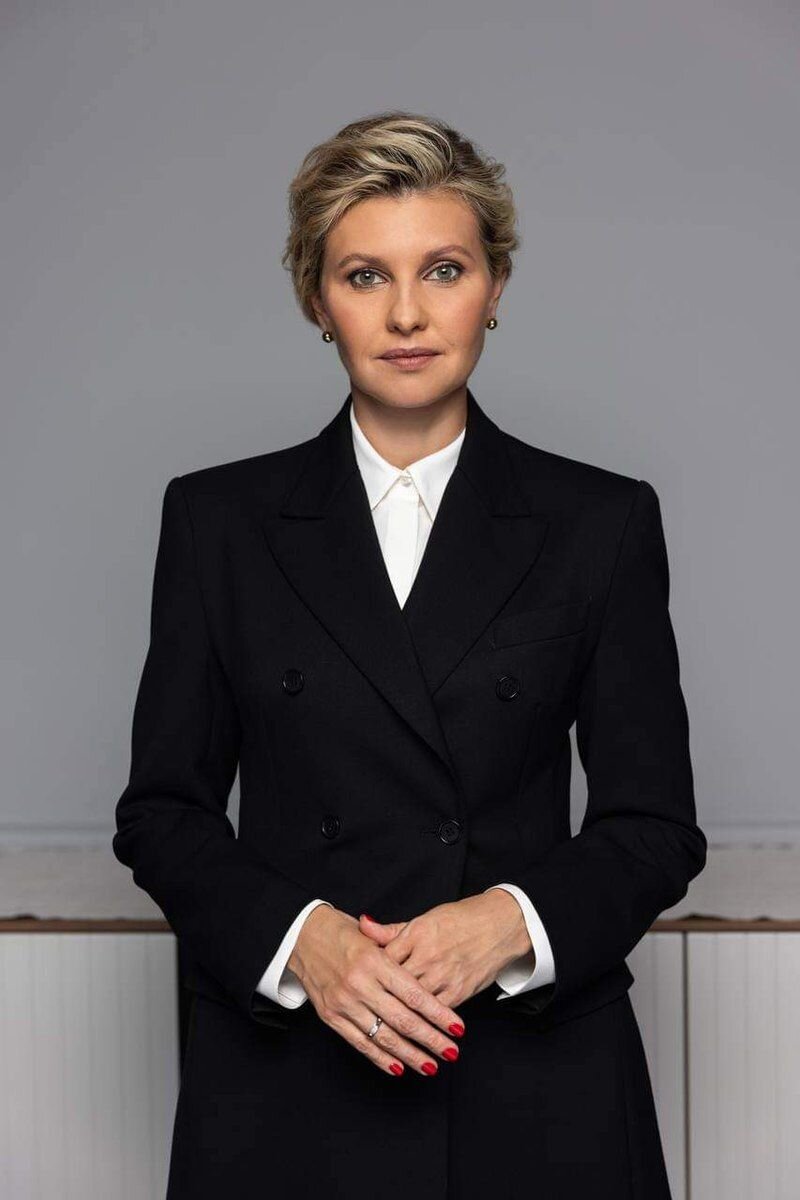 A powerful message from Olena Zelenska