Sorry, no posts matched your criteria.
By gw_magazine
0 Comments
LIKES

Mike Dusi: My biggest success in life is that I’ve managed to stay true to who I am

Some of my goals are so grand that they aren’t even achievable in my lifetime, they’re that big. It’s going to take a few generations to carry them out for me. Dream Big, Be Big, Live Big! – Says the famous artist in Hollywood Mike Dusi

You are already a very famous personality in Hollywood. How did your career begin in the Film Industry?
It all began when I moved to Los Angeles, California, ten years ago. Living in a town where almost everyone shares a similar passion for film and television allowed me to connect with some amazing people. It led me to opportunities in the entertainment business.

A very good friend of mine introduced me to Jeremy Luke. Jeremy is a native New Yorker who moved to Los Angeles to pursue his dream of acting. He took the time to share his knowledge of this business. It’s not easy to leave everything you know behind to pursue a new life full of opportunity. However, Jeremy and I were two New Yorkers ready to make some big moves in Hollywood! He introduced me to Joe Palese, a native New Yorker who also started off as an actor and became one of Hollywood’s leading acting coaches. It was with Joe Palese where I was able to take my acting to a heightened level. Joe taught me how to look within and use my own life experiences to connect with characters. He put me on the ‘fast track’ to acting and became a great friend and mentor!

I ended up booking a play and did some theater with a very interesting character I developed. Two weeks after the play ended I received a call from my agent about an audition. Turns out they were looking for the exact character I just finished doing on stage for two months. I walked in and absolutely blew them away and I knew it. I got a call back on the spot to go back a few days later to do a few additional scenes. I told them I couldn’t because I was going to Greece on vacation with some friends. As I was leaving the movie studio, the casting director yelled out the second floor window “Do you feel comfortable doing some additional scenes now??” I told him, “I’m Albanian! I can do anything!”

He gave me the additional scenes, I looked over the material for about ten minutes and realized that the character was what I had just played on stage, so I was very comfortable when I went back in. When I came back to the states, the first voicemail on my phone was the director saying, “Hi Mike, this is the director of ‘Desert Of Blood’, you totally missed the call-backs but we want to cast you anyway, are you available to go to Mexico to start shooting?” Now that I think about it, I worked that scene with Joe and Jeremy before going in. I guess it pays off to surround yourself with good people!

Some people know their destination and they don’t stop until they find it – have you arrived there?
I’m happy for anyone who’s found his or her destination in life and is satisfied with it.  I don’t see myself settling for one specific path in life. Each day brings new challenges that keeps me engaged and excited for anything life throws my way. I’m very curious by nature, and act as if “I have no limits to my abilities”. I enjoy testing and pushing myself and everyone around me to greater levels.

Each year I set achievable goals for myself and review them throughout the year. I also set non-achievable goals every year to push myself to think bigger than I could ever imagine myself achieving. This helps me stay on my toes and not get too comfortable. It’s when you challenge yourself and allow yourself to be uncomfortable that you find new strength within that you wouldn’t have known otherwise. I learned to think this way watching my father achieve goals that were not considered possible by anyone around him.

My father’s goals must have looked the same thirty five years ago. Here’s a guy who lived in a small town in the mountains and had the guts to go to the biggest and most powerful city in the world: New York City. By definition that makes him a big thinker and someone with a dream bigger than himself can succeed at anything. Look at George Kastrioti “Skanderbeg”. His men fought for twelve more years after he died! That proves his dream didn’t have to die with him alone. He built something so strong it left a destiny for others to carry on and fight for the dream they shared.

Some of my goals are so grand that they aren’t even achievable in my lifetime, they’re that big. It’s going to take a few generations to carry them out for me. Dream Big, Be Big, Live Big!

Can you tell us about your childhood? How do you remember it?
I was a trouble maker, way too loud and too much energy. Some would say nothing has changed! Ha ha.

We all received a top notch education. My parents sent us all to private school which means I was always in shoes and a tie. I never liked wearing a tie or tucking my shirt into my pants so I was in detention… a lot. My parents had no choice but to let us do any sport we wanted as they hoped we would run out of energy. Every day was different, and we had everything imaginable – basketball court, bikes, skateboards, skates, skis, snowboards etc. Everything we needed to get the energy out. You can imagine how many injuries there were!

What are your biggest successes in life?
I would say not being disowned by my family for going against the norm and moving to Los Angeles!J My biggest success in life is that I’ve managed to stay true to who I am.  I’ve had a lot of struggles in my life and was able to get through them because I have a strong sense of who I am.  I hold my culture dear to my heart. Everybody in my life, whether it be a professional or personal association understand that I hold myself to a high standard of honor.

Most people lie to your face and its ok for them because everyone is doing it, they’re afraid if they tell you the truth that you’ll no longer want to work or hire them, so they lie to you and tell you what you want to hear. I’ll tell you the truth whether you like it or not, because it’s the truth and I’m not looking to waste anyone’s time. It makes me stick out for sure. This industry is full of rejection and disappointment. However, the rewards are great so it makes it all worth it!
May we know something about your personal life?
I’m an open book! I speak my mind and although most people can appreciate that quality in me, some don’t and that’s all right. I follow my instinct 95% of the time because let’s face it, you know yourself best! You know when something just doesn’t feel right and it’s when you go against your gut that you find yourself in bad situations. There are no short-term solutions to long-term problems. My interests are forever in the future because that’s where I’ll have to spend the rest of my life.  I tend to look at every situation in terms of the long-term and take the time to do things right the first time rather than find instant gratification, which has a very short life span.

What is your biggest dream?
I haven’t finished thinking it up yet, I’ll keep you posted! 🙂 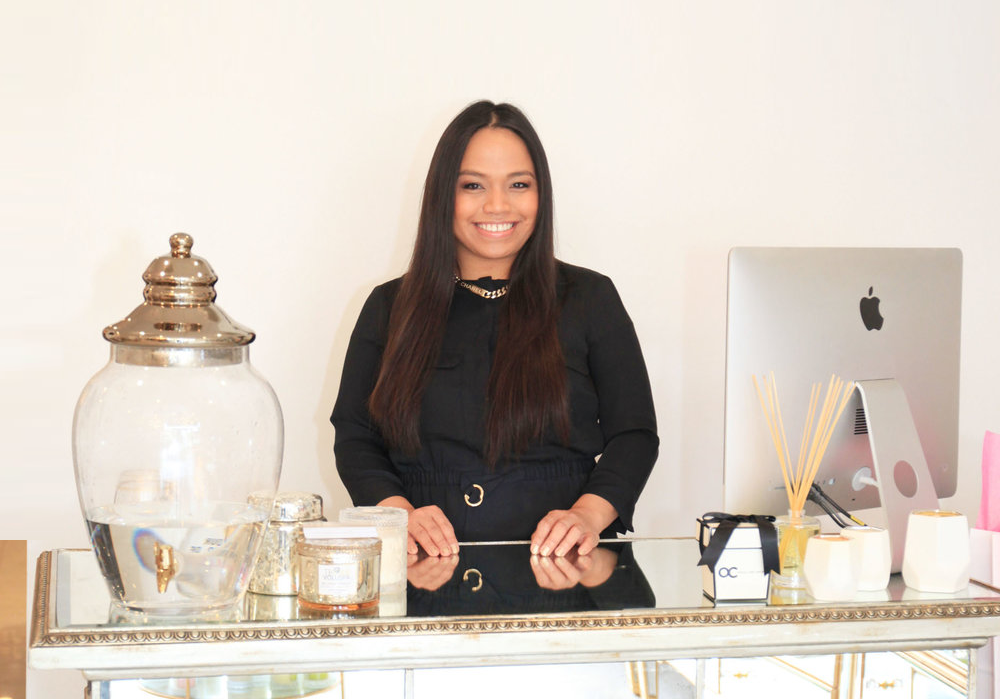 Kate Hancock: From Working Three Jobs to Kick-Starting Her Business with Just $20

How To Explode Your Brand 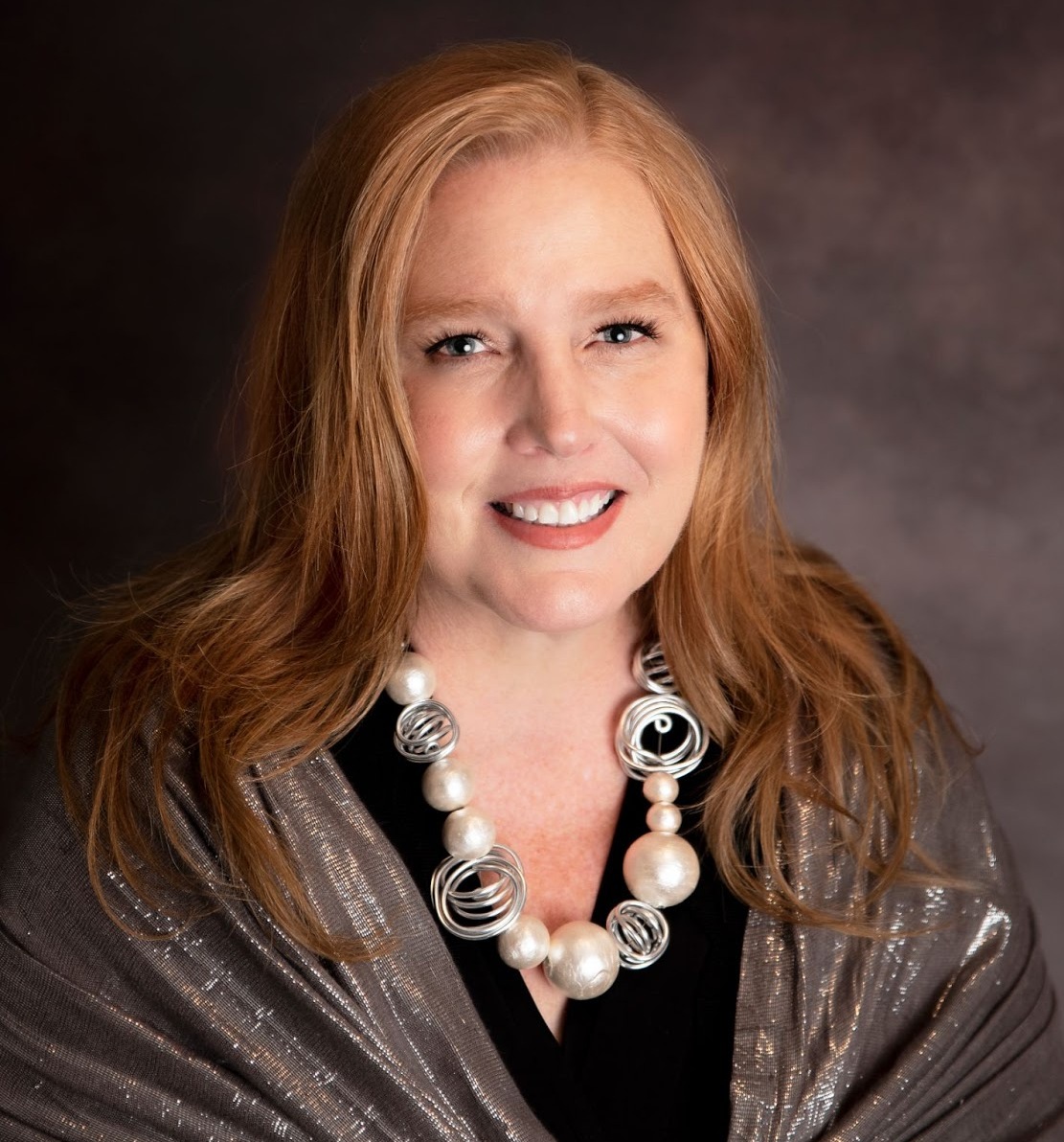