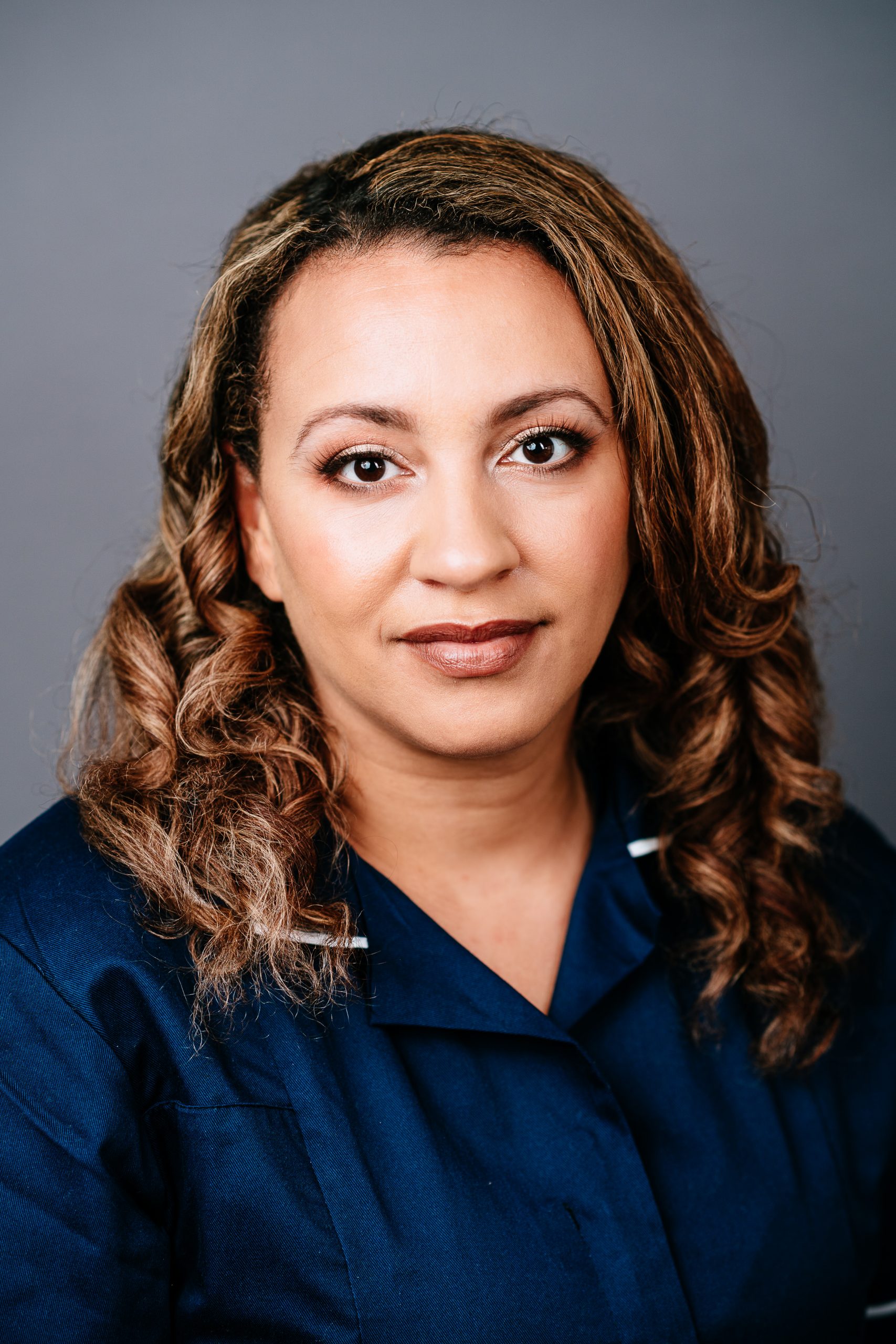 Miscarriage is often surrounded by silence, stigma and shame and this leaves parents in a challenging situation when it comes to sharing news about their pregnancy and infant loss. Losing a baby at any stage during or after pregnancy is undoubtedly devastating. Waiting to share pregnancy news is a common practice today – women wait for the 3-month mark, a sign that they’re no longer in the danger zone and the likelihood of miscarriage is statistically lower. A miscarriage at any stage requires support from healthcare and loved ones, so opening up about your situation will create an atmosphere of connection, rather than being left in isolation.

Expecting a baby should be a happy, joyful time but sometimes the unexpected can happen resulting in miscarriage or stillbirth. Even though miscarriage is unfortunately common, affecting an estimated 1 in 8 pregnancies for those who are aware they are pregnant, it doesn’t make it any easier to bear. Marley Hall aka Midwife Marley is one of the UK’s leading midwives with over ten years’ experience in the NHS and private sector. Below she discusses miscarriages, and the support women can receive if they experience a miscarriage.

What is a miscarriage, why does it happen and how will a woman know if she is experiencing one?

A miscarriage is the loss of a baby up to 23 weeks of pregnancy and often isn’t detected until an ultrasound.

Sometimes a miscarriage occurs spontaneously, signalled by cramping and bleeding. The reason is often unknown although it is believed to be down to problems within the developing embryo in the majority of cases.

What is a late miscarriage?

A late miscarriage is one that occurs during the second trimester of pregnancy up to 23 weeks & 6 days. A late miscarriage can be spontaneous, the uterus begins to cramp, starting labour, which may or may not be accompanied by bleeding, or it may be detected on ultrasound with the absence of the baby’s heartbeat.

What is a stillbirth?

A stillbirth is the loss of a baby after 24 weeks of pregnancy. Experiencing a stillbirth can be a particularly painful and heart-breaking thing to go through, particularly when often a full labour is experienced to birth the baby.

The majority of stillbirths are detected after a woman has noticed the baby’s movements have stopped. Stillbirth occurs in approximately 1:250 births and can happen as a result of numerous causes such as poor growth in the uterus or the placenta coming away from the inside of the uterus. Sometimes the cause for a stillbirth is unknown.

How to cope with a miscarriage?

Coping with a miscarriage or stillbirth at any stage is different for all people. Some people want to talk about their baby often, others would rather initiate conversation when they want to but would prefer not to have others constantly talking and asking questions. It’s important for people who experience a loss to give themselves time to grieve in their own time. There will be health professionals available to support you, bereavement midwives are often available in the event that you have had a late miscarriage or stillbirth. There are a range of support services and charities that may be beneficial too, such as Tommy’s, SANDS and the Miscarriage Association. 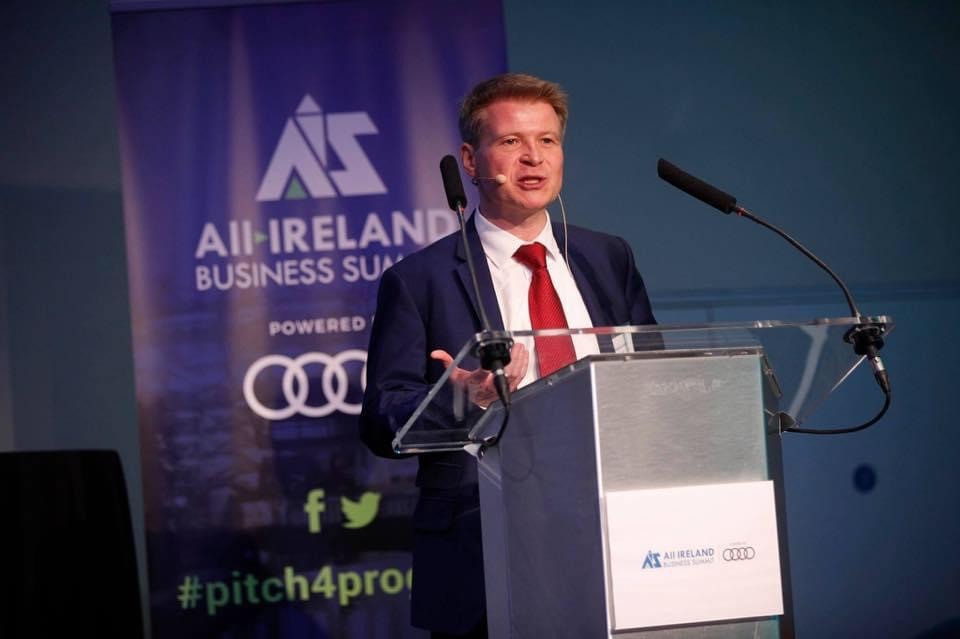 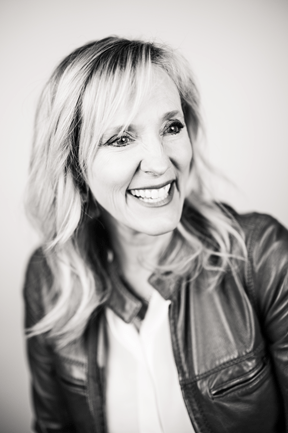 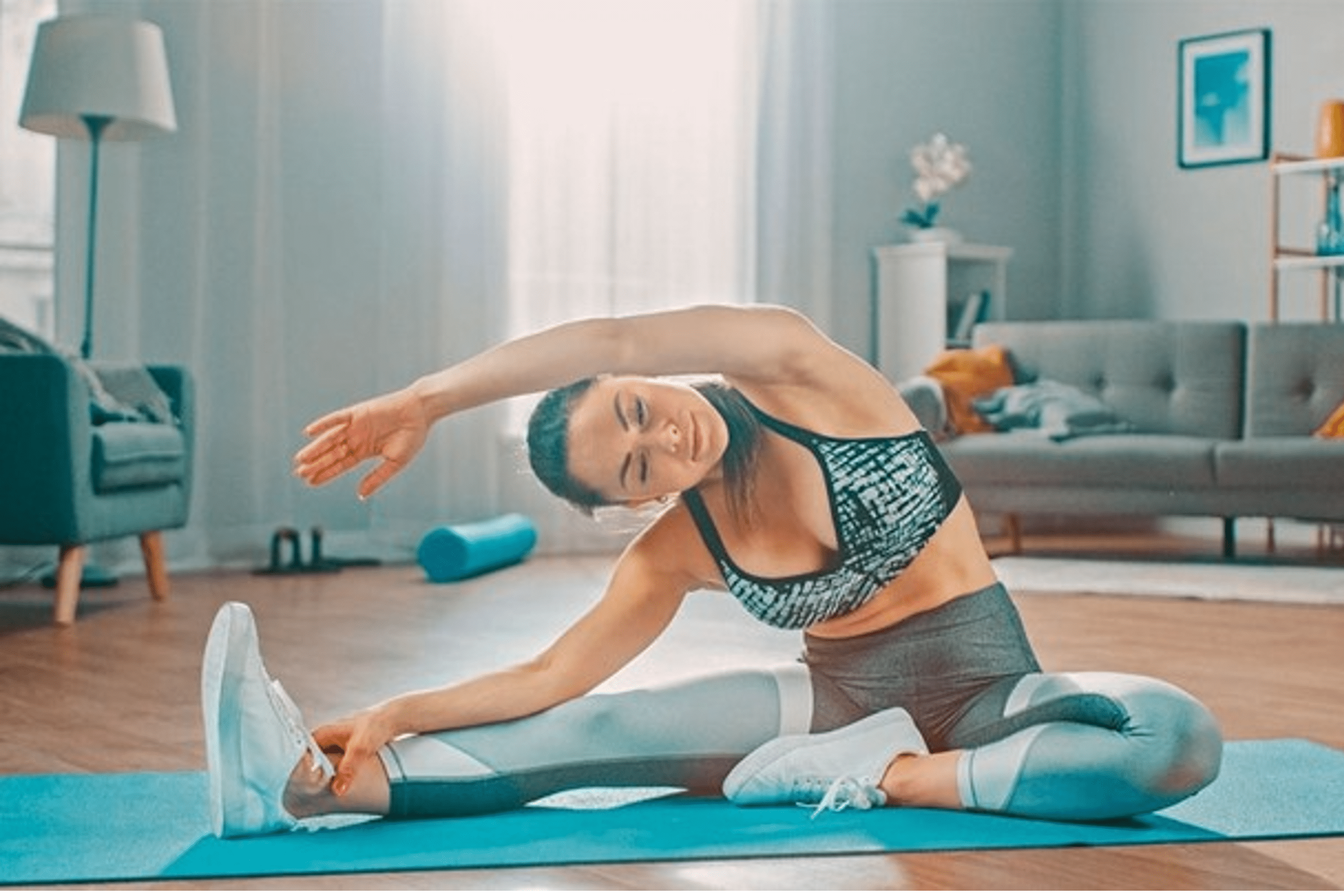