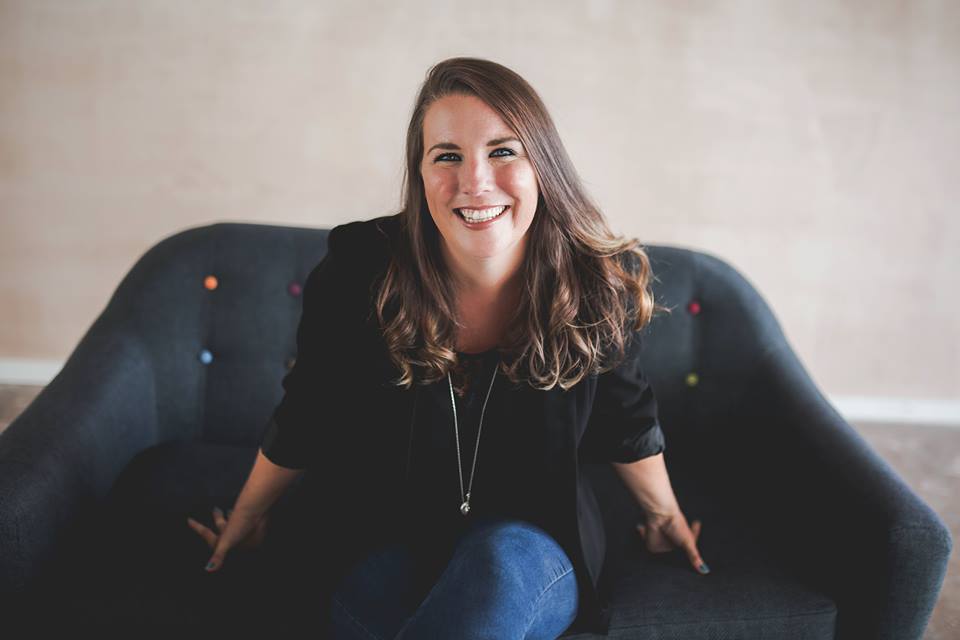 The founder of a Manchester-based tech for good startup is calling on businesses across the UK to take responsibility.

Since arriving in Manchester in the early 2000’s, Gemma McCall has been inspired by Mancunians that have helped change the world. In Manchester, stories of innovators like Turing sit alongside those of campaigners such as Pankhurst and forward-thinking businesses like the Co-operative movement.

As a proud “adopted” Mancunian, Gemma hopes to join that list with her exciting tech-for-good start-up business that is already making waves across the UK. She has ambitious plans to make a difference to victims of sexual violence, harassment and abuse around the world, by giving them a way to make their voices heard.

Culture Shift was founded in 2018 by Gemma and her co-founders, Carl Sadd and Stuart Bradley. Built on values of Empathy, Courage, and Innovation, they want to use technology to create positive change for people all over the world. Their first product, Report + Support, is an online reporting tool which enables organisations to keep their team and visitors safe by giving them a platform to report harassment, and seek support.

Report + Support users can make a formal report with contact details, or make an anonymous report, allowing organisations to analyse trends and identify patterns of behaviour, even when victims don’t yet feel confident enough to make a named report.

Gemma said: “The #MeToo movement has been a huge catalyst for change, empowering survivors of sexual harassment to share their stories, and giving many organisations the kick they needed to stamp out unacceptable behaviour, and stop sweeping problems under the carpet. However, this type of behaviour is still all too common, and it definitely isn’t limited to Hollywood.

Since just before the movement broke, we’ve been working with over 30 UK universities to implement our Report + Support system, creating safer campuses for tens of thousands of students.”

Statistically half of British women, and a fifth of men have been sexually harassed at work, or a place of study, which simply isn’t ok. We hope that Report + Support will enable universities to implement training and campaigns that eventually stamp out sexual harassment and bullying on campus.”

Having made a massive impact on the higher education sector in just over a year, Culture Shift now have their sights set on the corporate sector, hoping to help businesses tackle harassment and abuse by giving victims a meaningful platform to raise their concerns.

Gemma said: “It’s time for businesses to take responsibility for the safety and happiness of people in their teams, and to help break the culture of silence by offering them a safe and secure way to report incidents. We’re all hugely excited to be launching a tech-for-good business in Manchester, the city they we all proudly call home.”

Carl said: “Manchester has always been a city at the forefront of innovation. Launching a tech start-up here means we’re not short of inspiring stories of businesses that have done incredibly well in the sector, right on our doorstep. The fact that Manchester is a formidable tech hub means we’ve got a lot of talent in the region, something that’s important for us as we look to grow and expand our team.

Tech-for-Good is a really interesting sector to be in, and we’re all incredibly proud to be using technology to make a positive impact all over the world.”

We should all treat our bodies like a supercar
May 7, 2016

Veronica Sosa: I believe in my relationship capital
April 17, 2016