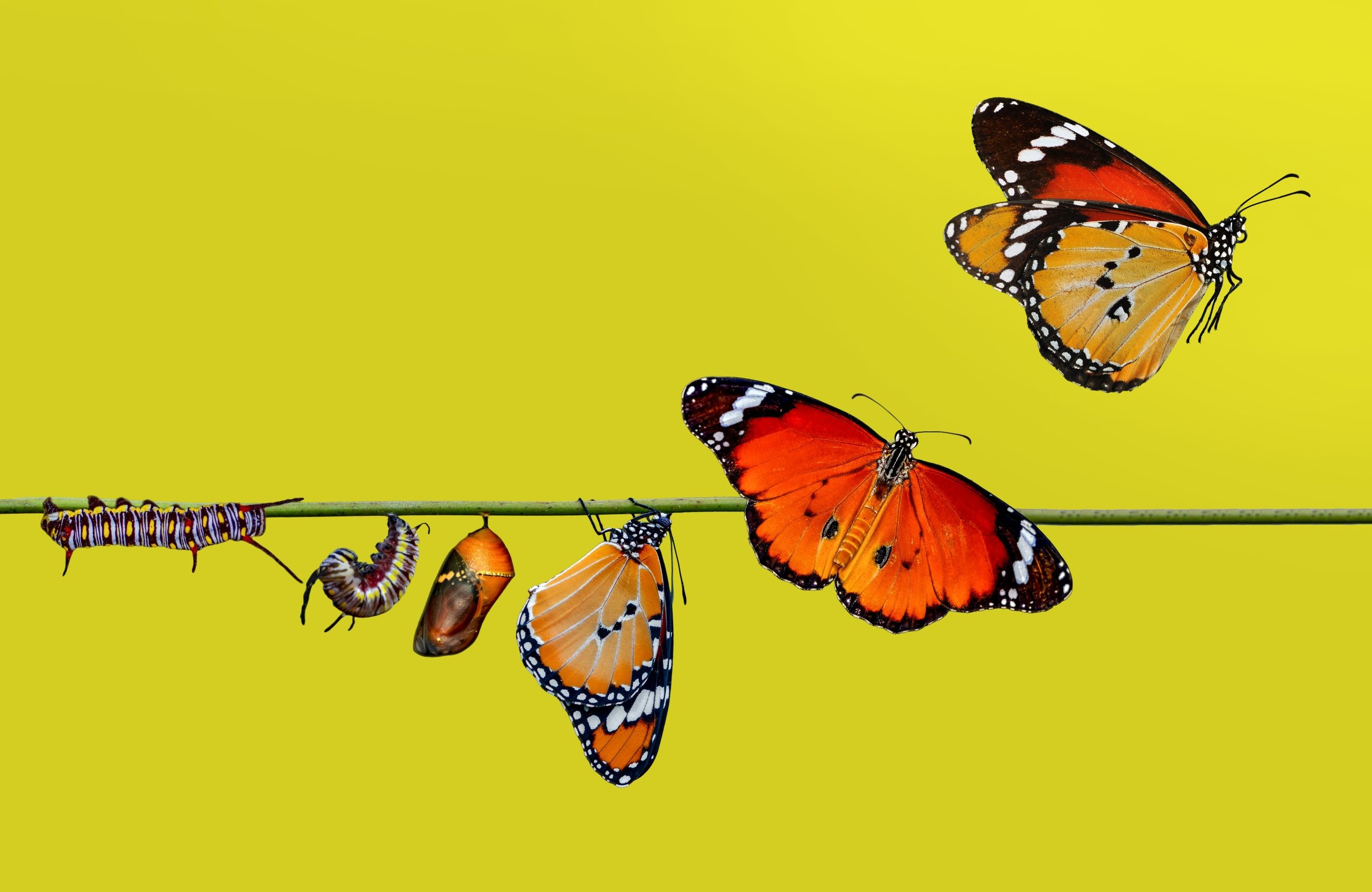 Explanation of the Layers of Suffering and Transformation

I will explain the five layers of suffering and one layer of transformation with practical examples from my work with my clients. First of all, my clients had been to the doctor and had therapy elsewhere. Despite their effort to break through their obstructing patterns and the pain and suffering in their lives, there was no change.

What I discovered in my many years’ experience is that there is always a trauma behind the layers of suffering. Traumas that want to be resolved. Within the trauma, potential is locked, something most people are longing for but cannot reach for some reason. Lost potential that they need, to take steps towards their future and give them direction in their lives. When the trauma is healed and the potential gets unlocked, people thrive, become resilient, adaptable to change and more able to reach their goals.

People who are suffering mentally are mostly in their heads, thinking all the time. They are worrying about certain things in life, lacking focus and losing contact with their bodies. Walking through life as though they are in another world, missing the connection with their environment.

They worry about different things, such as events in the past, the present or the future. They listen to their repeating inner voices with obstructing beliefs, judging other people and situations. Trying to change their environment. They often experience headaches.

Hilda was sixty years old when she came to my practice with the question why she was always rejected by her loved ones and her environment. It had been a common thread in her life since she was a child. Every time it happened, she felt left out, abandonment, lonely and had a sense of emptiness in herself. She was desperate to belong to and be loved by her loved ones. Her feeling of loneliness and sadness grew increasingly every day. Not knowing how to stop this train of thought, she had been locked up all her life.

She created her own strategy to connect with her environment. Before she approached anyone, she started thinking what to say, when to say it, and how to say it. At the same time, she had already prepared herself for the rejection that influenced her tone, words, and behaviour.

It made her appear dominant. Which was not her intention. Hoping to be liked, she tried even harder to help others even if they didn’t ask. She was stuck in a vicious circle which she couldn’t get out of, and it got worse and worse. She was thinking all the time which made her very tired.

From the point of view of Unity Conscious Leadership®, I suggested that something in her needed to change instead of her environment. Deep down, she already knew this, but she didn’t know how to change.

She was born in France as the oldest of six children. At a young age her parents were divorced. Her father left his children behind and never showed up again. Her mother became a single mother with six young children and had to take care of them. This meant she wasn’t able to work and as a single mother at that time, she couldn’t get financial support from the government. The only thing she could do was to take her children to a childcare house and leave them there.

After two years, Hilda was adopted by a couple in a foreign country. Her adoptive parents also spoke French, but everyone else in her environment spoke a different language. It was difficult for her to make friends. Although her adoptive mother loved her very much, she felt lonely and sad.

During her whole life she encountered situations where the feeling of loneliness and sadness came up. We worked on her traumas to break through the obstructing patterns
in her life, which were the sources of her feeling of loneliness and sadness. Later she heard from someone who knew her parents, that this pattern was not only hers, but also of her biological parents of whom she had no memory.

After the therapy, the feelings of loneliness, sadness and emptiness were gone. She was filled with self-love. Since then, when someone says ‘no’ to her, she no longer feels abandoned. She doesn’t always need people around her, can be alone, enjoys life more, is happy and laughs more often. She accepts when someone doesn’t have time for her. She’s relaxed and not doing her utmost to make people like her. And finally, she doesn’t worry anymore.

People who experience social suffering have difficulties making contact with their environment. They don’t know how to connect or haven’t learned to connect since childhood. When they try to connect, they feel uncomfortable and get stressed.

People who are emotionally suffering feel continuous stress and are very alert. They live keeping a close eye on their environment, because they don’t feel safe and are always in fight, flight or freeze mode.

There are people who suffer physically without an explanation about where it comes from. Despite massage, the physical pain keeps coming back. From experience I know that people who are cut from their emotions will only realize when it gets worse, and the body starts to ache.

5. Spiritual suffering based on Dualism

Sometimes people get hit by situations in their lives they cannot declare. It’s like a shift on their pathway. It happens over and over again like a pattern that never ends despite the actions taken in the past. It’s invisible and people keep experiencing perpetuating obstructing patterns in life. In their search for common ground and a declaration of the shifts in their lives, they start looking for answers between the conscious and subconscious level.
Mostly looking for answers from the perspective of dualism, they see themselves as separated from their environment. They try to break through the pattern by trying to change their environment expecting the people around them to change.

The Solution lies in the problem.
You only have to find the key to the Solution.
The key is Unity Conscious Leadership®.

Ever since I started guiding people and organizations to grow and thrive, I became aware of the story behind their behaviour. With the conviction that the solution lies in the problem, I found my own way to discover the key to the solutions. More recently, I became aware that is has a name: ‘Unity Conscious Leadership®’.

Layer one to four, mental, social, emotional, and physical: you can become aware of layer one to four with your senses (through seeing, hearing, and feeling). By the words people use to express themselves, their behaviour, and actions. Such as:
I think I am feeling well (express their physical feelings from a mental state of mind).
I don’t feel safe with those people around me (express their relationship on a social level); thinking about going to work makes me feel stressed (express their emotions towards a situation); taking the responsibility for the team feels like a burden on my shoulder (express physical complaints towards a situation).

Layer five spiritualism based on Dualism (separation of self and environment): layer five is invisible but tangible through the experience of perpetuating obstructing patterns in life. Here mostly people are in search of new insights, and answers to build a bridge between the conscious and subconscious level.

Layers one to five of suffering influence each other all the time. For example, if there is mental suffering, it always influences the social, emotional, physical, and spiritual layers, and so forth.

Layer six, Unity Conscious Leadership®; is the layer of transformation. Here, the solution is trapped in the problem. Layer six is invisible. You can experience it in your life and feel it in your heart by working on a new and higher awareness, awareness of cause and effect, breaking through perpetuating obstructing patterns in life on soul level, transcending duality, revealing our greatest potential at our core, finding love, joy, increased vitality, courage, wisdom, and compassion, growing to absolute happiness and enlightenment.

When your inner resolve changes,
everything is transformed. 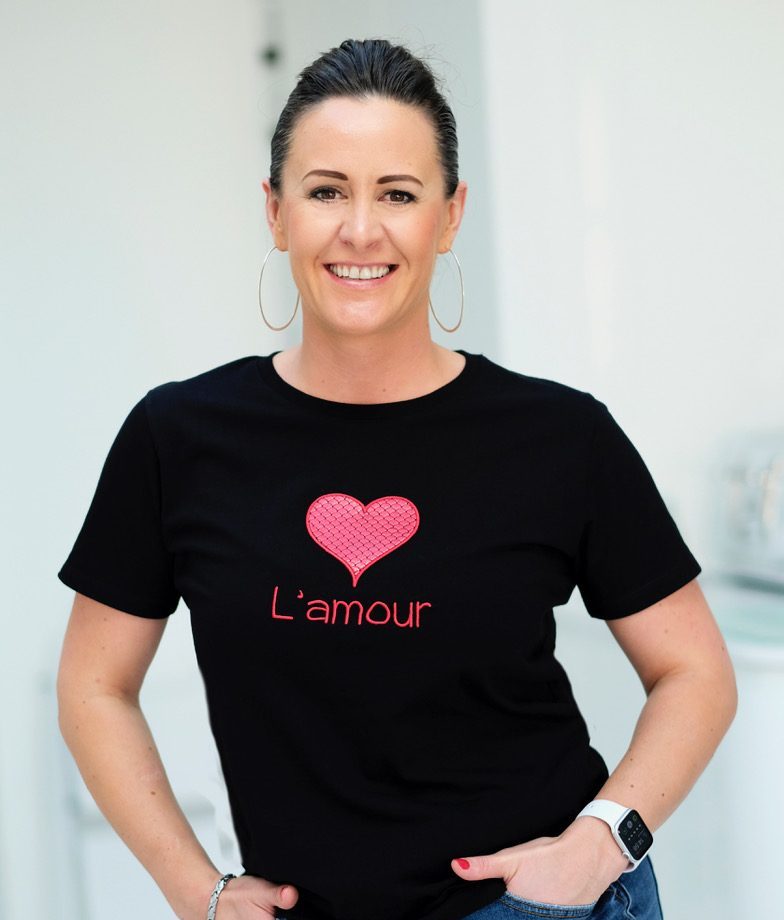 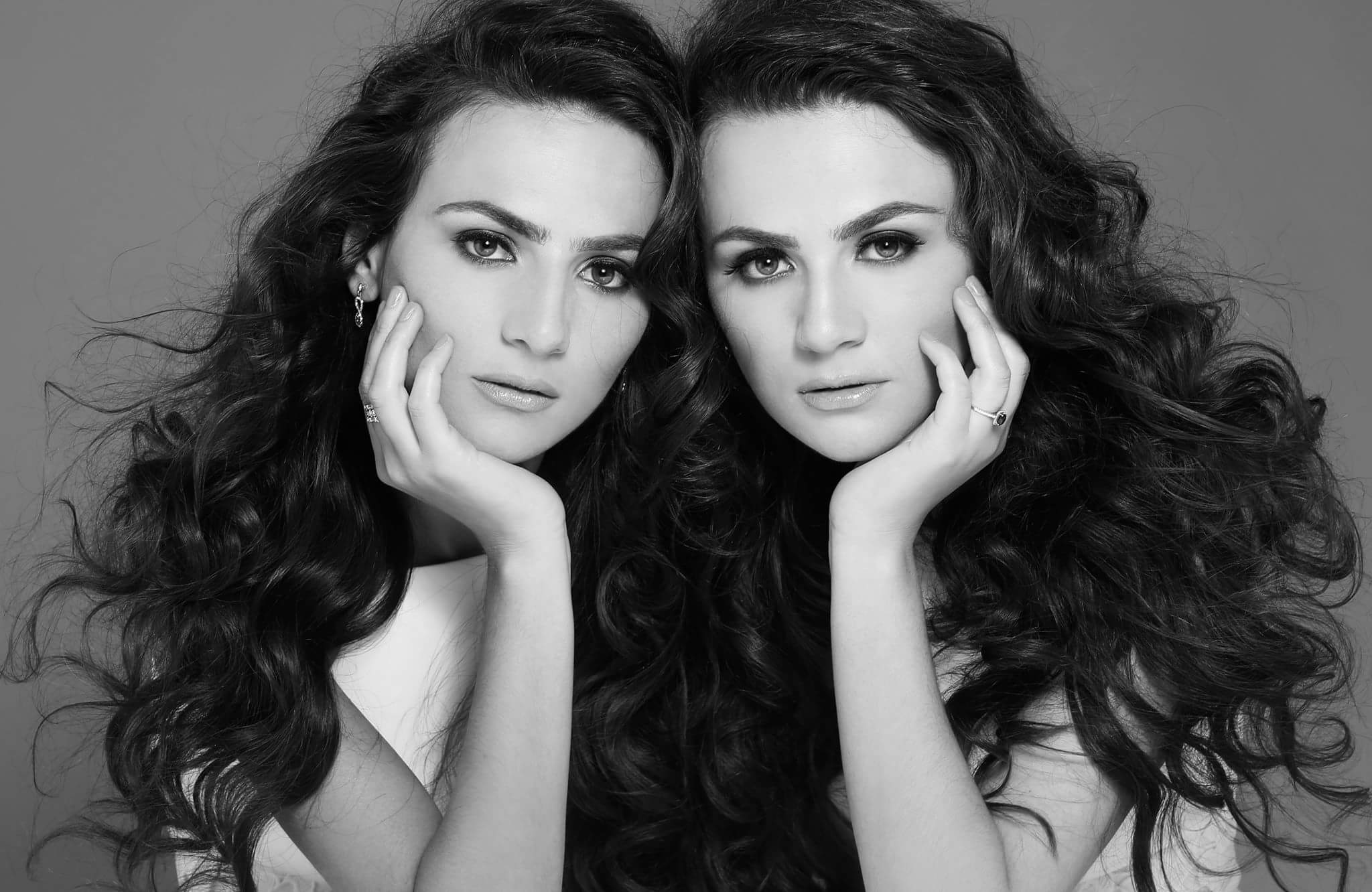 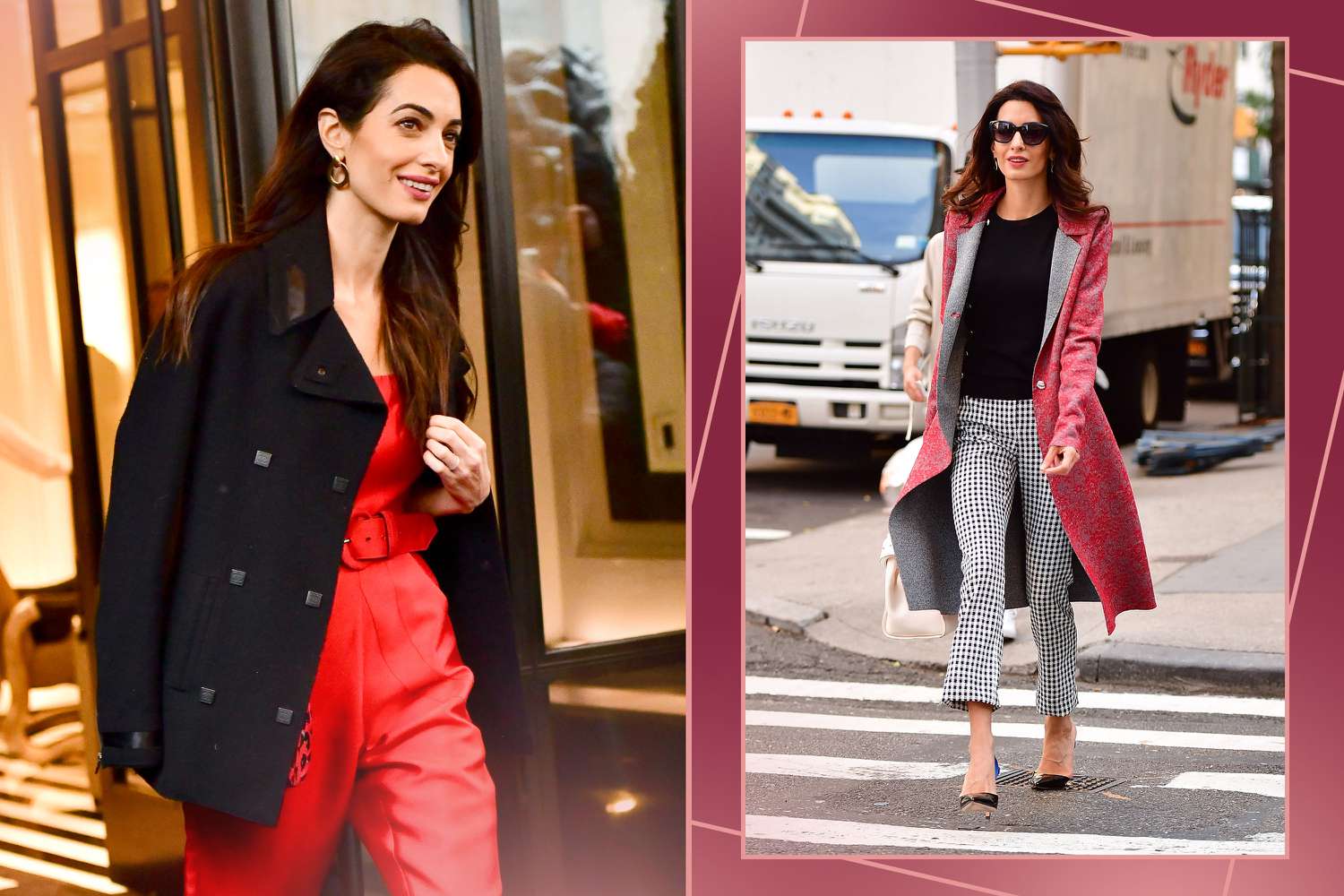