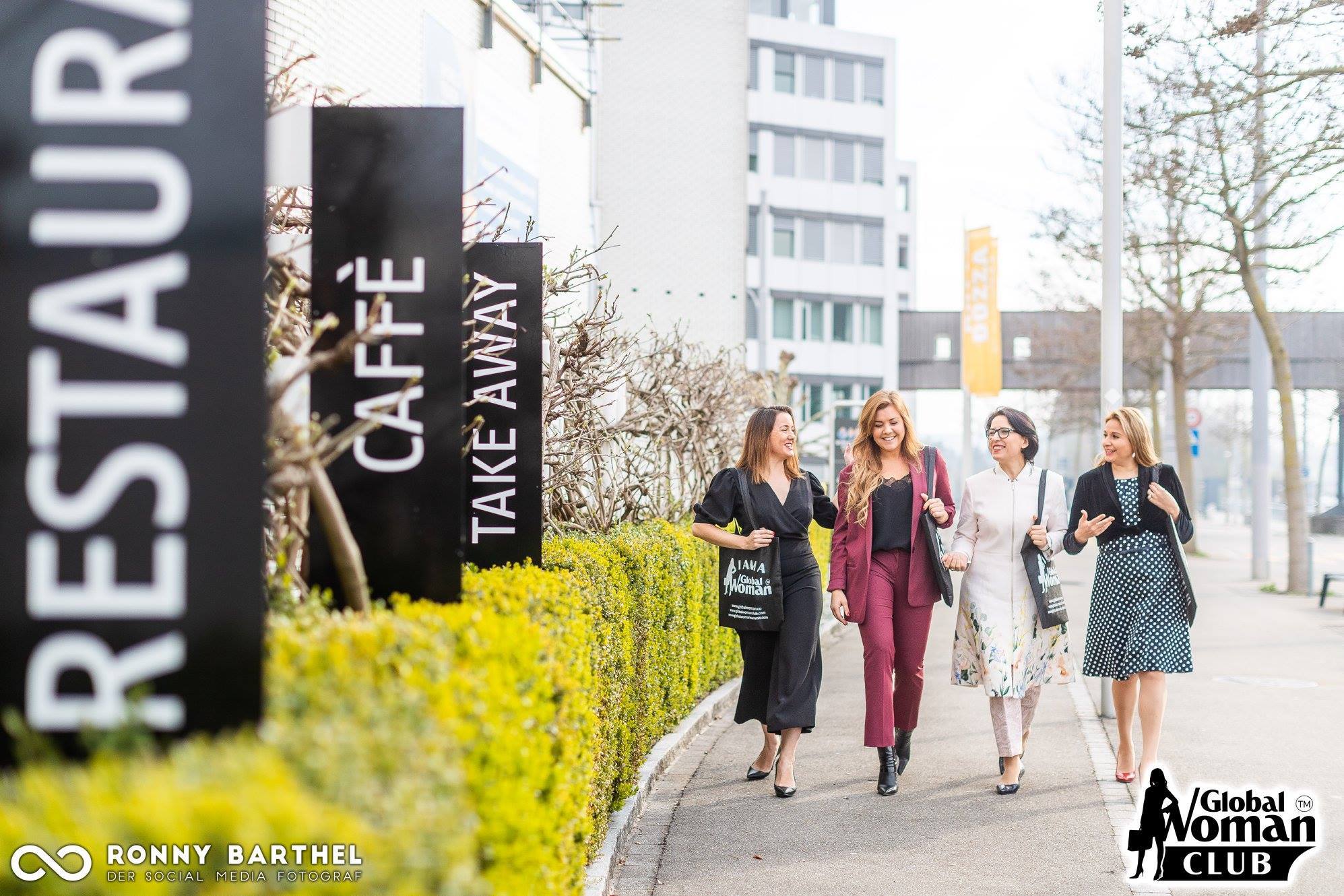 The survey combines a mix of serious revelations about inter-female competitiveness, and fun facts about the most popular clothes and make-up for business success.

Find the details of the results featured in the release.  The full survey results are also available.

A survey of hundreds of female business women and entrepreneurs has thrown up some surprising findings – chief among them that other women are seen as a barrier to success. The questionnaire was distributed to members of Global Woman Club, a support network for female business owners.

The overwhelming majority (85%) said that all female network support groups like Global Woman are breaking down the barriers to women’s success. Surprisingly, most felt that being a woman hadn’t caused them to miss out on business opportunities. But at the same time a shocking 78% said that it was other women who had stood in the way of their ambitions.

Global Woman CEO Mirela Sula, herself a psychologist commented on the findings:
It may be that when women are under-represented in a particular area, they tend to see other females as a threat. Yet we know that for women in the business world, networking and supporting each other is an incredibly positive force. It’s how we will achieve more entrepreneurial women succeeding. And the more successful women we have out there, the more gender balance we attain, and it becomes less likely that women see other women as a threat…


Other key findings of the survey were:
Over half of women (54%) reported a lack of support ands understanding from their partners and family in running their business.

Around two thirds (63%) reported feeling guilty about the amount of time they spent working.

66% said they suffered from “imposter syndrome” – doubting their own expertise and abilities.

Women said their single biggest motivation was a sense of achievement (38%) which was ranked significantly higher than wealth (20%).

And as regards dressing for success? Asked what they would wear for a crucial business lunch, respondents chose a conservative approach. A black dress or suit was the overwhelming favourite chosen by just under half (46%), and significantly more popular than red (20%) pastel shades (16%) or white (12%). Women also chose a natural make up look with neutral lipstick (45%) proving far more popular than bright red (31%) While shocking pink was a no-go with all but 3% of respondents.

Finally, heels were deemed to make women feel more powerful and in control with 62% choosing high heels to help them walk tall and seal the deal.

This survey is based on replies of 332 international female entrepreneurs and business owners, gathered between 24th June and 3rd July 2019. A table detailing the results highlighted in this press release is attached separately.

Global Woman Founder & CEO, Mirela Sula is a true force in the world of female entrepreneurship. With a background in journalism, media, and psychology, Mirela is a coach, trainer and speaker with a proven record of organising great events to promote women in business – including the Global Woman Summit! Mirela is also the organiser of the Migrant Woman Conference, and the author of several bestselling books, including ‘Don’t Let Your Mind Go’ and winner of many international awards. As a trainer, Mirela excels at building confidence, career coaching and improving communication skills. Mirela is passionate about empowering women worldwide and always stands up for inclusion, diversity, gender balance and supporting the next generation.

Julia’s career at the BBC spanned 30 years, during which time she worked on all the major news bulletins and rolling news channels.

As Deputy Editor of BBC Breakfast her job involved overseeing hundreds of hours of live television, and developing the on-screen skills of scores of correspondents and contributors.

Julia’s company, Media Woman excels in first class communications and media training. Over the last six years it has built an enviable reputation training some of the world’s most senior scientists and academics, business and technology leaders from around the world as well as ambitious entrepreneurs.

How to Build a Profitable Business Online by Selling Your Talent
March 14, 2019

Challenge your status quo and unleash the inner genius
May 10, 2019

Alison Goldwyn: I reinvented my Self by seeking my Soul
May 6, 2016

Bindar Dosanjh: I created my ideal reality through property
June 20, 2017